Drug Use and Addiction: The Financial Burden to Communities and Individuals Everyone close to the addicted person suffers from the pain of seeing someone they love gradually lose everything of value, from their families to their homes and careers. And the addict themselves slip further and further away from the people they know they really are. It’s a horrible situation for everyone involved.

In addiction everyone, not just the addicts and their families, experience a significant financial burden imposed by the addiction of millions.

How can this be? Every person in America is not intimately associated with an addicted person, are they? Not necessarily. But they bear the financial costs all the same.

Where do the costs come from?

They come from every direction. Let’s review some of these costs we’re all experiencing, whether we know it or not.

Fraudulent Prescriptions for Opioids and Other Drugs The Department of Justice runs a Medicare Fraud Strike Force, in association with the U.S. Department of Health and Human Services and other agencies, which finds medical practitioners involved in fraudulent use of medical licenses to rake in personal profits.

In September 2020, this Strike Force announced charges against 345 defendants who were alleged to have perpetrated more than $6 billion in fraud. As part of this fraud, more than 30 million doses of addictive prescriptive narcotics, including opioids, were distributed. Medicare, Medicaid, TRICARE and private insurance companies paid the bills.

And this is simply one instance of prosecution. Multiply this by many such cases each year, year after year.

Of course, who pays for this cost? The ordinary citizen who pays his taxes. Thus it is a cost that each of us bears. This is why no one can afford to say solving addiction and helping those addicted has nothing to do with them.

In 2017, a report from the Bureau of Justice stated that 21% of all those sentenced to state prisons and local jails were there because of crimes they committed to obtain drugs. More than half of all state prisoners and nearly two-thirds of those in jails met the criteria for drug dependence or abuse.

According to the State of California, just to pick an example, it costs $81,000 to incarcerate one inmate for one year. In December 2020, the California state penal system housed 94,500 prisoners, meaning their costs ran more than $7.5 billion. If 21% of these prisoners could be diverted from the penal system by being freed from drug use and addiction, California alone would save $1.6 billion each year.

The Department of Justice Report on Economic Impacts

In 2011, the Department of Justice took the time to compile the economic impact of illicit drug use on our country. Unfortunately, they have not repeated this task since. Let’s take a look at the figures they cited at that time and compare them to the number of addicted Americans and the current levels of loss of life to get an idea of how our economic impacts may have increased in that time period.

Using 2007 figures, the DOJ estimated that illicit drug use was costing $193 billion each year.According to the annual Substance Abuse and Mental Health Services Administration, there were an estimated 35.7 million people who had used illicit drugs in the past year.In 2007, there were 36,010 lives lost to drug overdoses.

Now compare these numbers to the most current information available.

In 2019, there were 57.2 million people who had used an illicit drug in the past year. That’s 160% more than the number in 2007.According to the Centers for Disease Control and Prevention, their latest estimate of the number of lives lost to overdose in the twelve-month period ending October 2020 is an astronomical 91,862. This is a 255% increase.


Of course, our population has increased since 2007.

A Brief Look at Workplace Impacts

Every time a person impairs their senses and abilities with drugs or alcohol, they become less perceptive and productive. It stands to reason, then, that businesses are big losers when it comes to bearing the costs of drug use and addiction.

Here are some reports on workplace impacts:

According to the Bureau of Labor Statistics, there were 313 deaths in the workplace due to the nonmedical use of drugs or alcohol. As of 2019, this statistic had increased each of the prior seven years.According to a survey by the National Safety Council, seventy-five percent of employers say that their businesses have been impacted by the opioid epidemic. And that’s just one type of drug out of the many used by American workers.According to EHS Today, an occupational safety and health magazine, drug use is costing American businesses $81 billion each year. Of those Americans who use illicit drugs, 70% are employed.The National Council on Alcoholism and Drug Dependence reports the following damaging effects of drug and alcohol use and dependence on employees:
– Premature death
– Fatal accidents
– Elevated injuries and accident rates
– Higher levels of absenteeism
– Lowered production
– Poor decision-making
– Lowered efficiency
– Theft
– Higher turnover
– More problems with co-workers or supervisors

How bad can these effects get? In 2013, a heavy equipment operator in Philadelphia was arrested after causing the collapse of a wall onto a thrift store, killing six people and injuring 14. He had been using an excavator to demolish the building next door and was high on marijuana at the time.

A Brief Look at Medical Costs

As with workplace costs, a full report on the medical costs incurred as a result of drug abuse and addiction would require many pages. So let’s just take a brief look at this area of impact.

In 2021, a study was published that calculated the hospital costs related to substance use disorders (SUD), including illicit drugs and alcohol.

This report evaluated the impact of SUD on 124 million ER visits and 33.6 million hospitalizations. The researchers’ determination was that SUD generated $13.2 billion in healthcare costs from hospitalizations and ER visits.

While this is bad enough, another report focused on the SUD-related healthcare costs in Florida alone. A 2020 report estimated the healthcare costs of hospital and ER visits resulting from drug abuse at $6.4 billion over a three-year period. Medicare paid for the largest share ($2.16 billion). Medicaid and private insurance each paid about $1.36 billion. Money Spent on the Drugs Themselves

The RAND Corporation estimated in 2019 that Americans were spending nearly $150 billion on cannabis, heroin, cocaine and methamphetamine alone. As with any addictive substance, the greatest proportion of this money is spent by those with the most serious problems with drug use. They also estimated that $158 billion was being spent each year on alcohol, again, with those spending the most money suffering from that drug’s effects the most severely.

This means that nearly $300 billion each year is used to buy addictive substances that do enormous harm in so many cases.

What Are the Total Costs?

I hope that someday, the DOJ chooses to update their excellent 2011 report. In the meantime, there’s another report from the National Institute on Drug Abuse, most recently updated in 2018, that estimated our national costs at $600 billion, including healthcare costs, criminal justice costs, and treatment for those who are addicted and drug-related crime.

Just using this figure for a moment, this would mean that each one of us (including babies, inmates, the disabled and retired people) pays $1,813 each year for the costs of addiction and substance abuse. It might come to us in higher taxes, higher insurance premiums, higher bills from hospitals who are trying to cover the costs they have to write off when people can’t pay their bills, higher pharmacy costs and much more.

I, for one, could do without this annual cost. I expect you feel the same. Real help and solutions are needed to prevent addiction in the first place and to help those who have fallen into the trap of addiction to get out, for good. 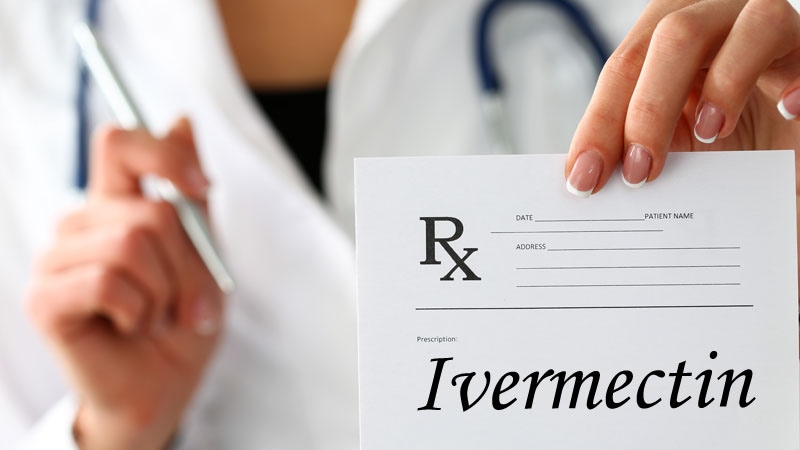 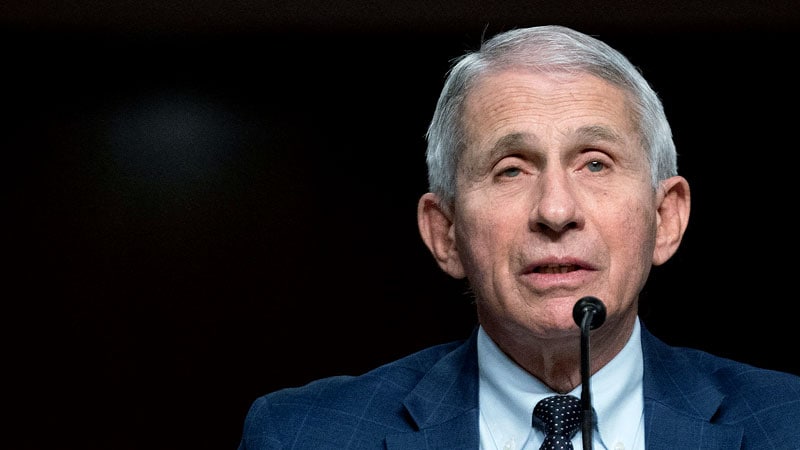 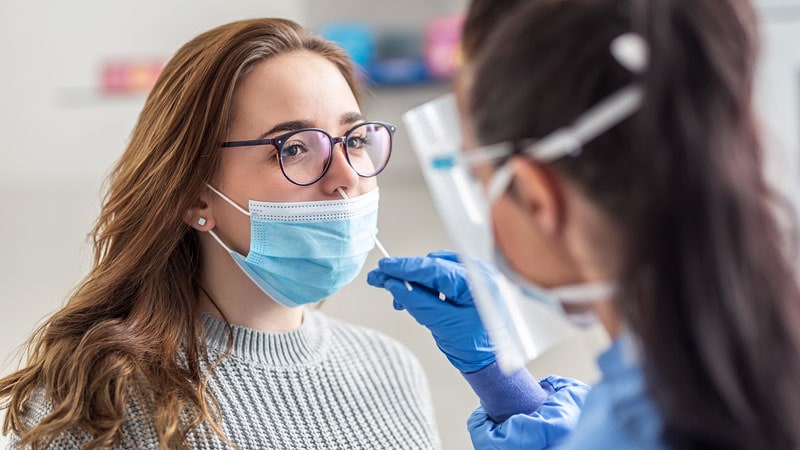 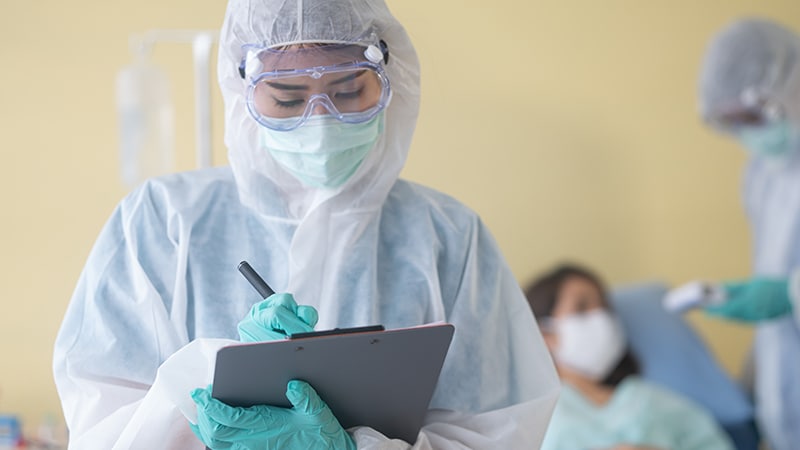 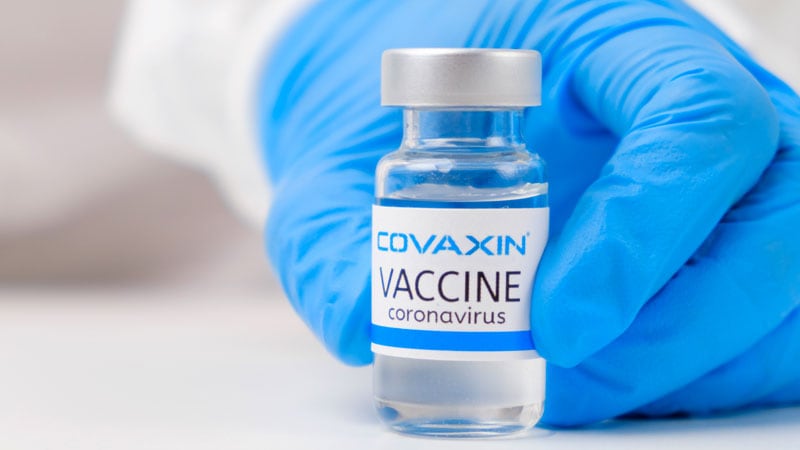