Among adults, more than 11 million Americans aged 26 and over suffer from addiction to alcohol and about 4.9 million are addicted to drugs. But what about those who are younger, who are in their high school or college years? How many of these individuals are struggling?

According to the National Survey on Drug Use and Health for 2019, here are the numbers.

Suffering from alcohol use disorder:

Suffering from drug use disorder:

In those prime ages that we should be raising and educating our future leaders, doctors, nurses, small business owners and other professionals, instead, we see millions of them being diverted off into drug abuse and addiction.

What Are These Young People Typically Experiencing? When you’re talking about people engaged in learning, what starts happening when they begin to use drugs or drink?

Their ability to retain what they are taught begins to decline.Grades begin to drop.The statistics for dropout are higher among users than non-users.Nearly 700,000 students of college-age experience assaults by another student who has been drinking.More than 1,800 college-age students die from alcohol-related causes that range from alcohol poisoning to accidental injuries or traffic accidents.

The Ability (or Inability) to Study

The point of school is to learn. This point seems to be lost on many people who abuse substances such as alcohol, marijuana, methamphetamine, and prescription drugs that reduce their ability to understand and retain their lessons.

We all know young people who are only in school because they have to be, not because they particularly want to achieve an education. But right here, we seem to have a two-way street:

Either way, the result is poor grades, dropouts and a flawed education that does not serve the individual once they start trying to make a living.

A 2006 study titled Substance Abuse and Academic Outcomes made the following observations, quoting from their report:

For this reason alone, parents who want to ensure that their children succeed in their high school and college educations would be very wise to take positive steps to prevent substance use by their kids.

When Is it Addiction?

When the use of alcohol or drugs becomes compulsive to a greater or lesser degree, that compulsion takes over a person’s life. In what is usually a gradual development, drug or alcohol use begins to play a larger role in a student’s life. Finally, their studies, relationships and other pursuits take a back seat to their need to make sure they can score their next high or have the next drink.

How Early Does Substance Abuse Start?

It’s important for parents to know how early substance abuse tends to start so they can stay alert for any changes in their children’s behavior or attitudes.

The annual Monitoring the Future study of 8th, 10th and 12th-grade students gives us an idea of how many youths are starting to use drugs or alcohol at each school level. Here are some figures from the survey published in 2020:

Inhalant use typically starts early, in part because inhalants are so readily available. In this survey, nearly 13% of 8th-grade students said they had used inhalants to get high. The Monitoring the Future (MTF) survey also polls college students on their substance abuse. The MTF survey published in July 2020 showed that:

Forty-seven percent of college students report having used an illicit drug in the prior year.Among those who attended college full-time, there were significantly greater odds of their binge drinking at age 21 to 22.There was also a greater chance the person would use marijuana.More people in college experienced unsafe driving due to drinking.More than 8% of college students reported having used an amphetamine in the prior year. Very often, these are stimulants prescribed for an inability to focus on tasks, but they are used non-medically, either to stimulate a person’s ability to focus on study or to party.

The story of Roman Montano of Albuquerque, New Mexico, featured on the Sports Illustrated website in June 2015, illustrates this danger.

Roman was a natural at every sport he tried: baseball, football, mixed martial arts. In his junior year in high school, he broke a small bone in his foot and was given OxyContin while it healed. The next year, he ran into disciplinary problems and was cut from baseball, his favorite sport.

Humiliated, he thought back to the fuzzy oblivion of OxyContin and began to acquire pills from his friends. After his parents found out about his addiction, they sent him to rehab. He later relapsed to a cheaper opioid: heroin. In 2012, he was found dead in his car with an overdose of heroin in his body.

School athletes who are seeking scholarships or careers in pro sports may be highly motivated to stay on the field, even if they are injured. Opioid painkillers may be the solution to keep them playing.

Occasional indulgence in non-medical use of painkillers can so easily derail a young person’s education, career choices or their entire life. They’ll never know how easy it is until they experience it.

Like Roman, a young athlete may reach for pills sitting around the house to deal with a disappointment, setback or loss. That first experience with an opioid for an athletic injury gives some young people a taste of a drug that draws them back when life gets upsetting.

Motivating and Enabling Our Youth to Succeed One of the most important actions parents can take to ensure the success of their children is to ensure that those youth thoroughly understand the threat posed to their happiness and success by drugs and alcohol.

Helping youth choose an educational path that truly appeals to them also helps them succeed, as does a parent’s unflinching and continuous monitoring of the youth’s health, activities, friends and success in their schoolwork. When a parent trusts a child, it can seem intrusive to monitor their actions as they get older and spend more time away from home or even at college. The presence of drugs and widespread drinking in our educational institutions make this monitoring a necessity.

All these statistics and all these reports make one fact abundantly clear: Were we able to eliminate drugs from the schools and colleges of our country, our students would achieve greater success and experience less harm to their minds, bodies and lives. 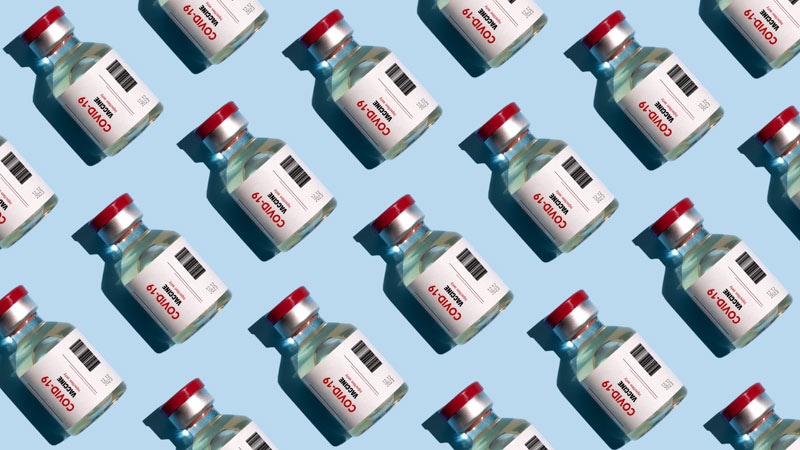 Vaccines Plus Prior Infection Provided Best Protection From ... 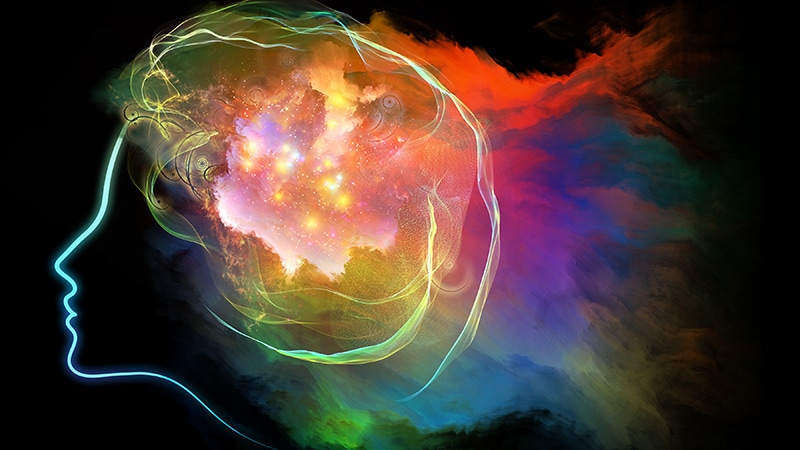 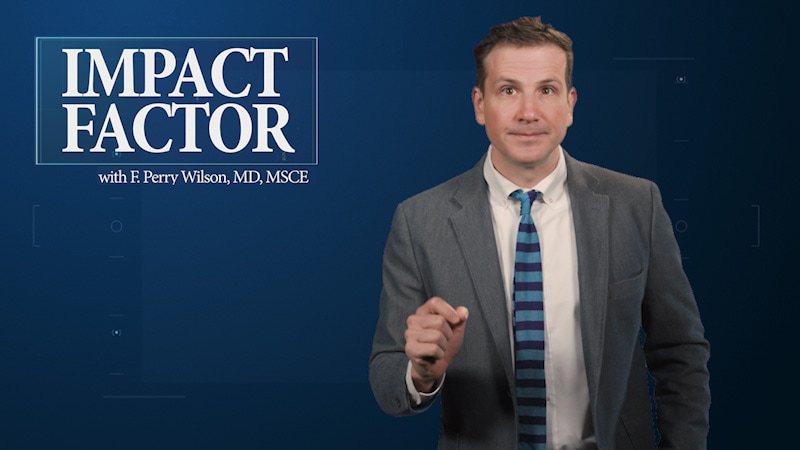 COVID Is a Disaster. It Could Have Been Worse. 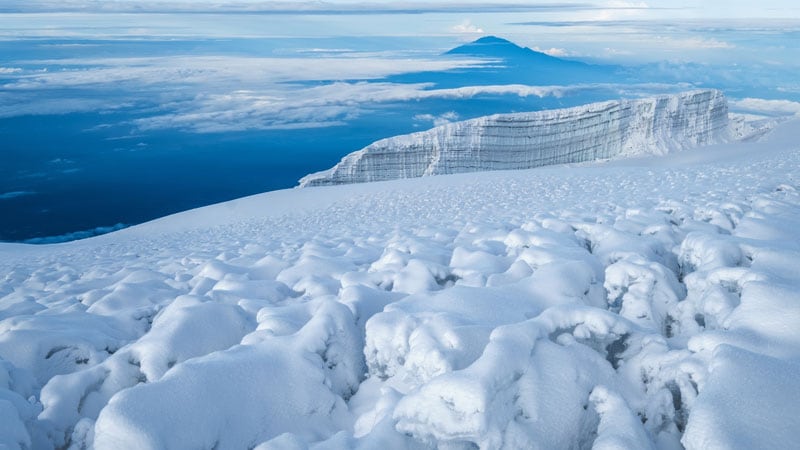 Should We Always Offer CPR? 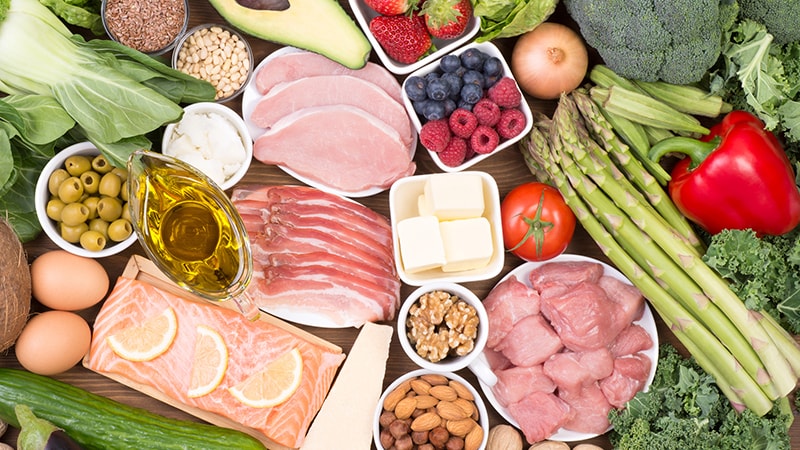