Mark Cuban has never shied away from respecting opponents as a Mavericks owner. He would often praise LeBron James for his basketball IQ and call him a savant. Now, he has decided to do the same for Warriors’ Steph Curry and this is something Luka Doncic must lend an ear to.

Steph has had tremendous success in road games and so his performances at the AAC (American Airlines Center) have also been distinguishable. As a result, the Mavs owner counts this baby faced assassin as his top target and a mega threat.

In a recent interview, Shark Tank fame Mark Cuban gave some rapidfire answers. So when host Kyle Brandt asked him about the player he loves to beat the most, the 63-YO had a clear answer.

Mavs owner first acknowledged the Dirk Nowitzki vs Tim Duncan rivalry and stated, “It used to be anyone with the Spurs” and then added, “but now, probably Steph [Curry]. He’s just so amazing, and he’s been doing it so long and he’s got so many rings. You just never know what’s going to happen — he’s never out of a game.”

This last sentence makes all the sense, given the last time Steph demolished the Mavs. In a February 6th, 2021 game, the 3x Champion dropped 57 points against Luka Magic’s 42 points. Although the Mavs still snatched a victory, it was Steph who shined brighter than anyone at the AAC.

The dynamics between Dallas Mavericks and GSW

In 2020-21, the Mavericks led the battles against the Dubs Nation 2-1. However, when it comes to playoffs, the two WC superpowers met the last time in 2007 Round 1. That year, the Bay Area had won the series 4-2. But Steph was yet to enter the GSW.

In his 12-year career, the 7x All-Star has faced the Mavs 33 times. In these outings, he has averaged an impressive 23.7 points at a crazy 45.7% from beyond the arc. Although that point-average is below his career numbers, it’s still amazing.

No wonder why Mark added, “He’s pulling up from half-court and swishing it. The way he shoots the ball is nothing anybody’s ever seen. Steph is just … he’s a good dude but the game’s never over with him in the game.”

Plus, head-to-head against Luka Doncic, Steph owns a 3-2 record with a superior 36-point average. So yes, in a way, Mark wants the Slovenian to turn these numbers. Can he? Help us with your prediction in the comments below.

Watch this story: European Players that Came into the League and Rose to Stardom 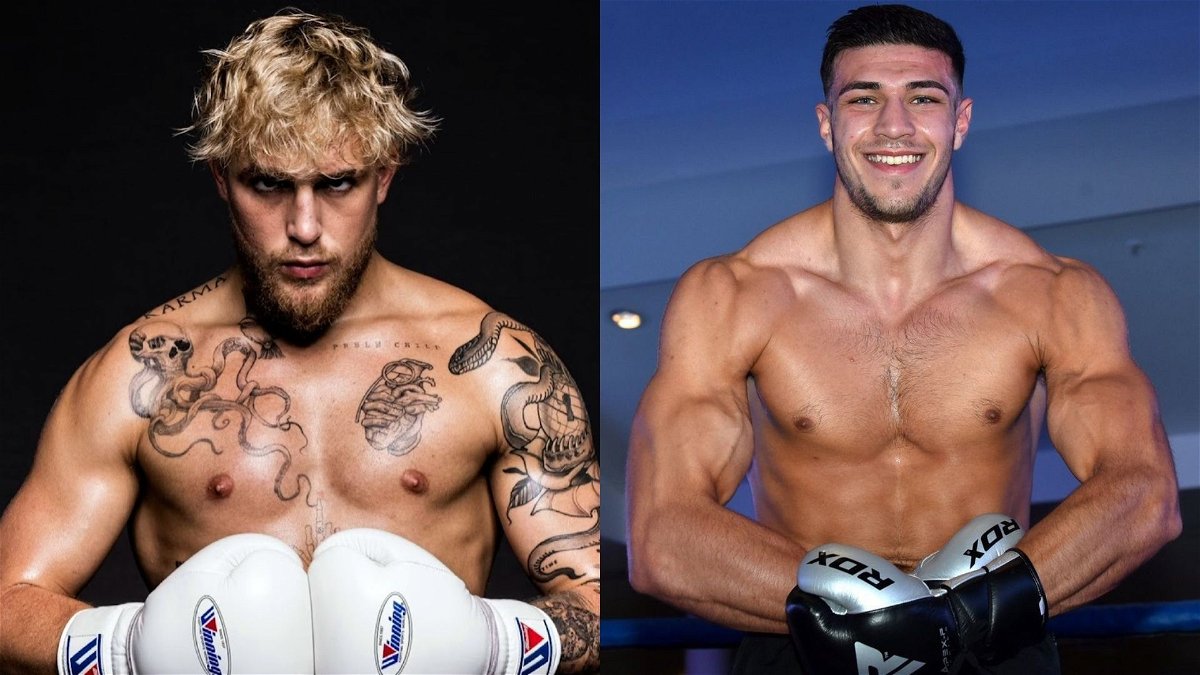 Jake Paul vs Tommy Fury Is On for Christmas: Potential Date, Venue Revealed 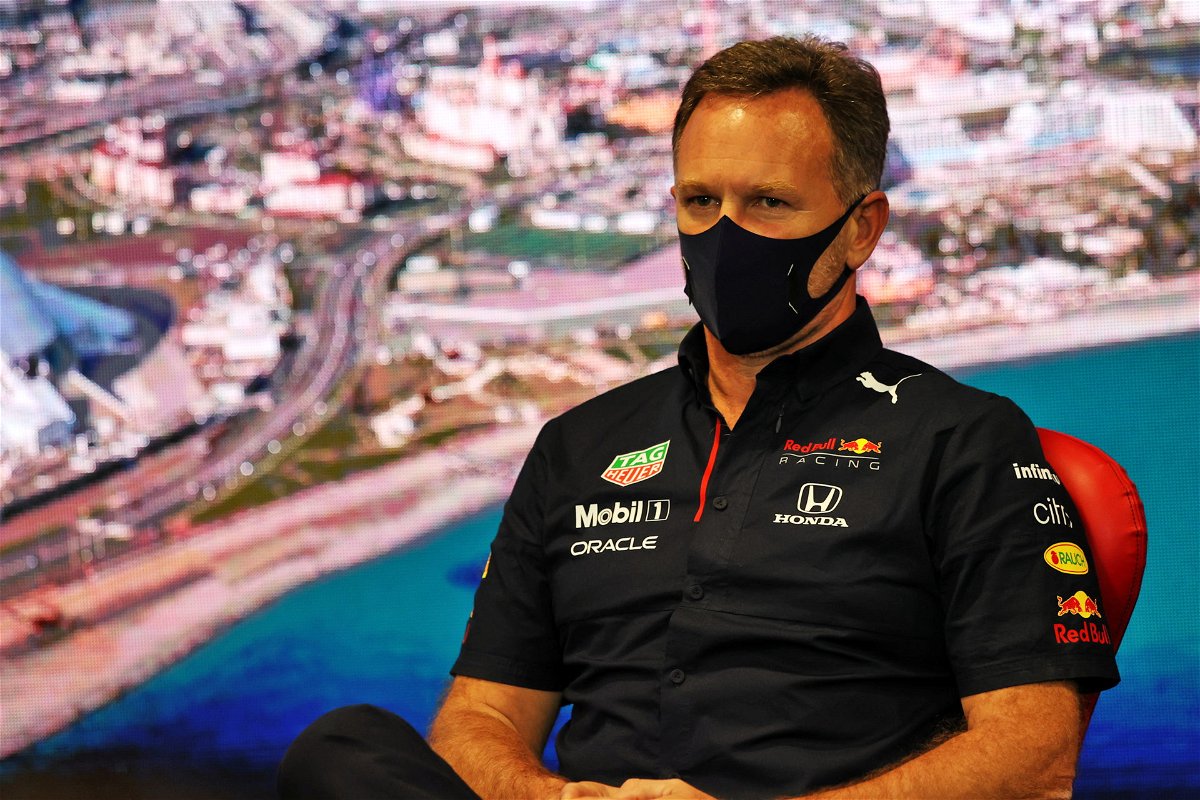 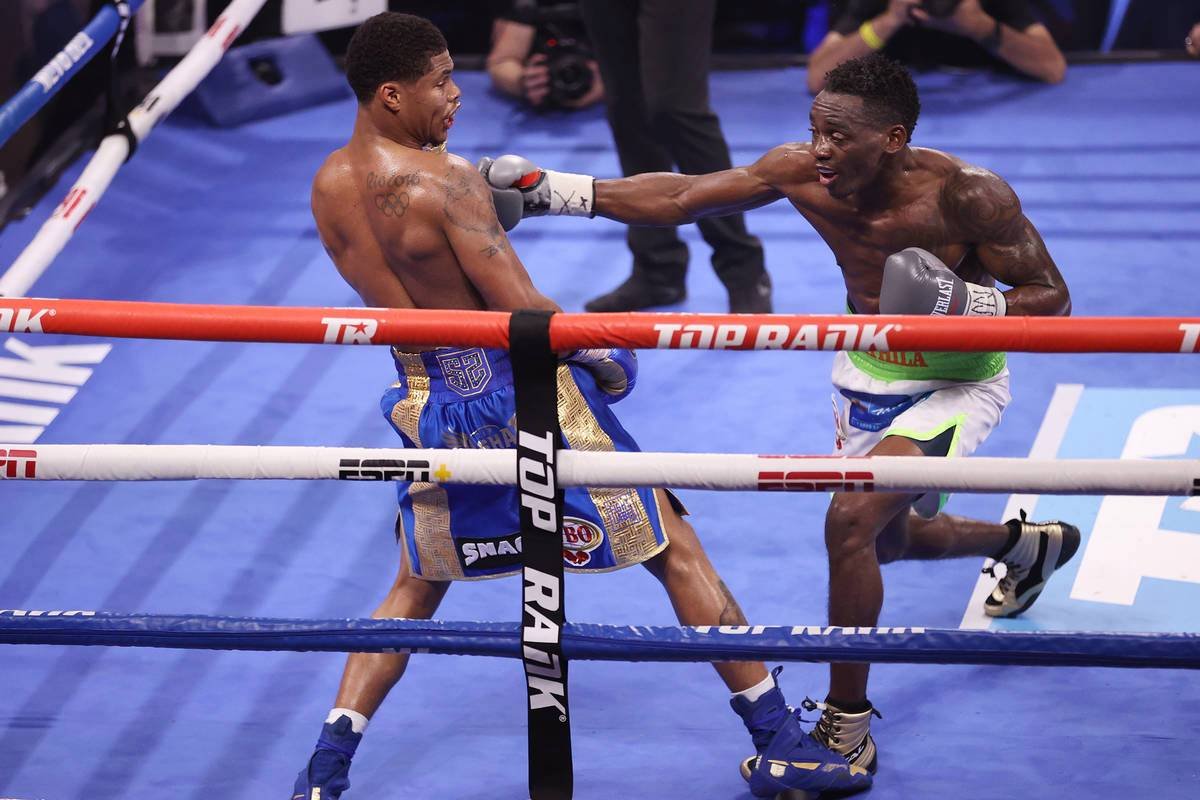 Shakur Stevenson: How Many Times Did He Lose as an Amateur?