Signed contracts to buy existing homes increased 8.1% month to month in August, according to the National Association of Realtors, as buyers encountered higher inventory and slightly more favorable prices.

Analysts were expecting a 1% monthly rise. Signings were still down 8.3% compared with August 2020.

August's increase followed two months of declines, according to the NAR.

These so-called pending home sales are a future indicator of signed contracts in one to two months.

Home prices in July were up nearly 20% nationally year over a year, according to the latest S&P Case-Shiller home price index, but that is a three-month average going back to May. The increase in supply has lowered the number of bidding wars, according to real estate agents.

Sales rose the most in the least-expensive regions, namely the Midwest and South, reflecting how the shift to remote work in some industries gave buyers an incentive to relocate.

"The more moderately priced regions of the South and Midwest are experiencing stronger signing of contracts to buy, which is not surprising," Yun said. "This can be attributed to some employees who have the flexibility to work from anywhere, as they choose to reside in more affordable places."

Influx of Housing Investors Driving Up Prices and Adding to ... 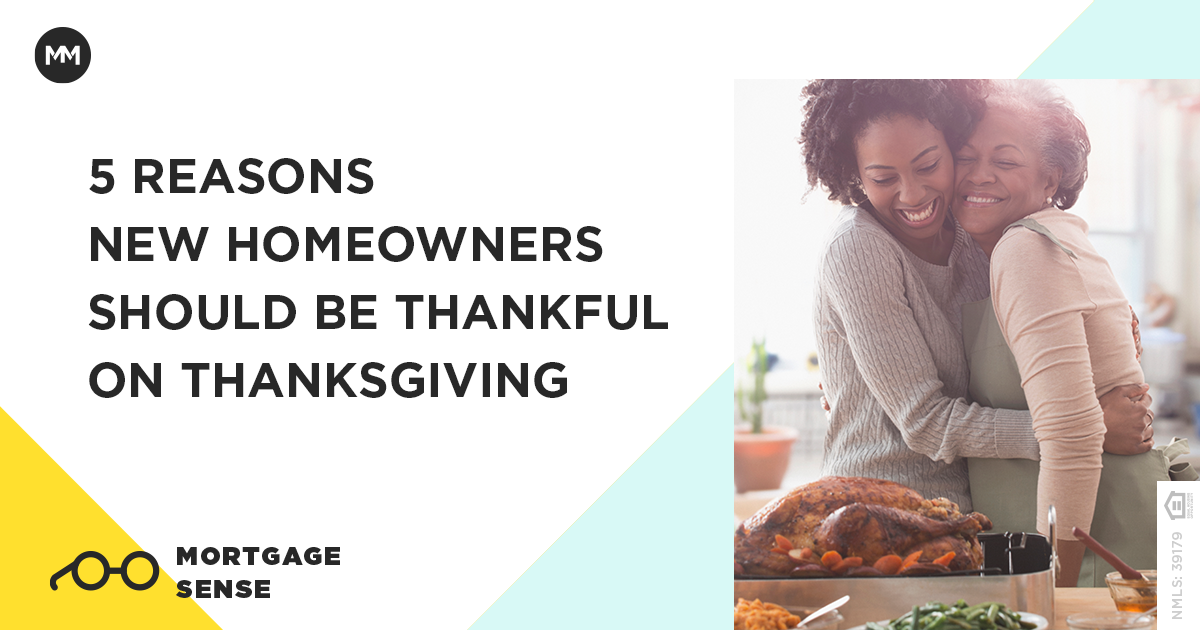 5 reasons new homeowners should be thankful on Thanksgiving 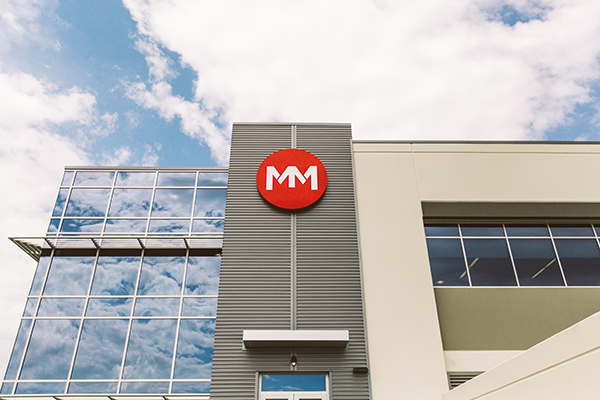 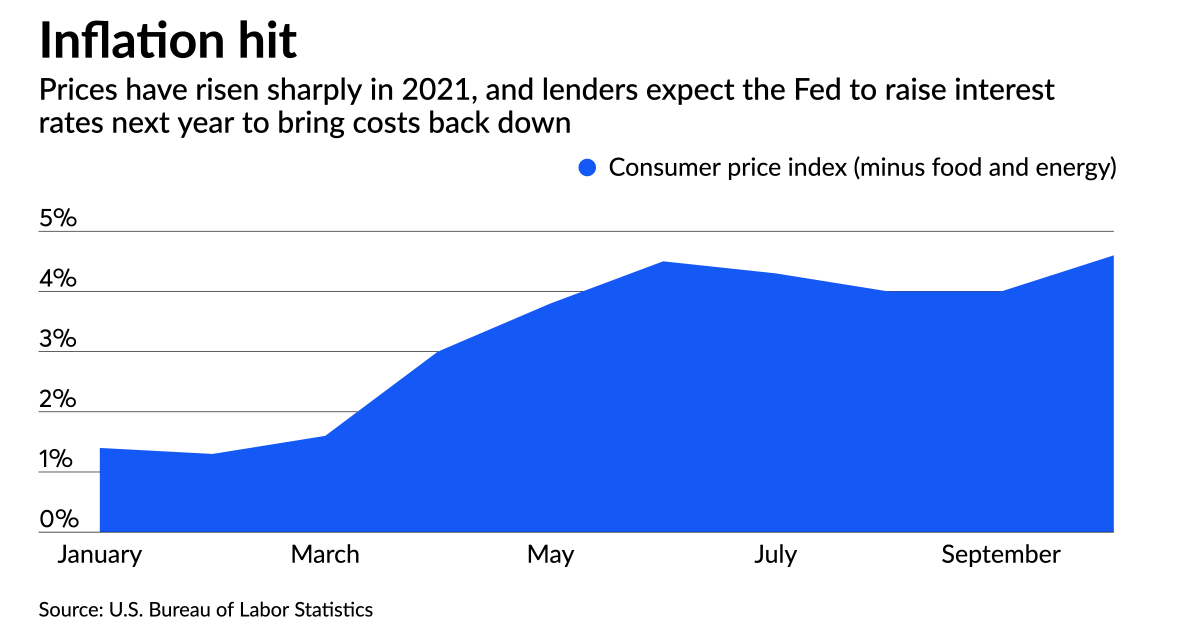