A well-known general-purpose scripting language that is fast, flexible and reliable, and which you can use for developing web applications

PHP is a server-side scripting language mainly designed for web development, but it can also be used as a general-purpose programming language.

Helps you power your blog, website, and web apps

PHP, a recursive acronym for Hypertext Preprocessor, is a versatile code that can be easily mixed with HTML code and it can also be used in combination with a different templating engine and web frameworks.

In most cases, the PHP code is processed by a PHP interpreter that is usually implemented as a web server’s default module or a CGI, Common Gateway Interface, executable.

When the PHP code is interpreted and executed, the web-server gains the ability to send the resulting output to its client, frequently in the form of a generated web pages.

Take advantage of its long list of inbuilt features and capabilities, and develop outstanding projects

What is more, PHP also features a command-line interface (CLI) capability that can be used in standalone graphical applications.

Beside its ability to generate HTML, PHP is also capable to transmit information along to HTML instead of using and external file for data processing.

Moreover, PHP comes with numerous functions, which are in turn provided by the core language functionality. In addition, PHP’s function list can be easily expanded via various extensions, and you can find them listed on the online PHP documentation page.

Effortlessly work with a wide variety of database servers

Users have two options when it comes to adding support for PHP to their web server. Hence, it can be implemented as a native web server module or as a CGI executable. Detailed information about PHP, its functions, uses and features are available on its Documentation web page. 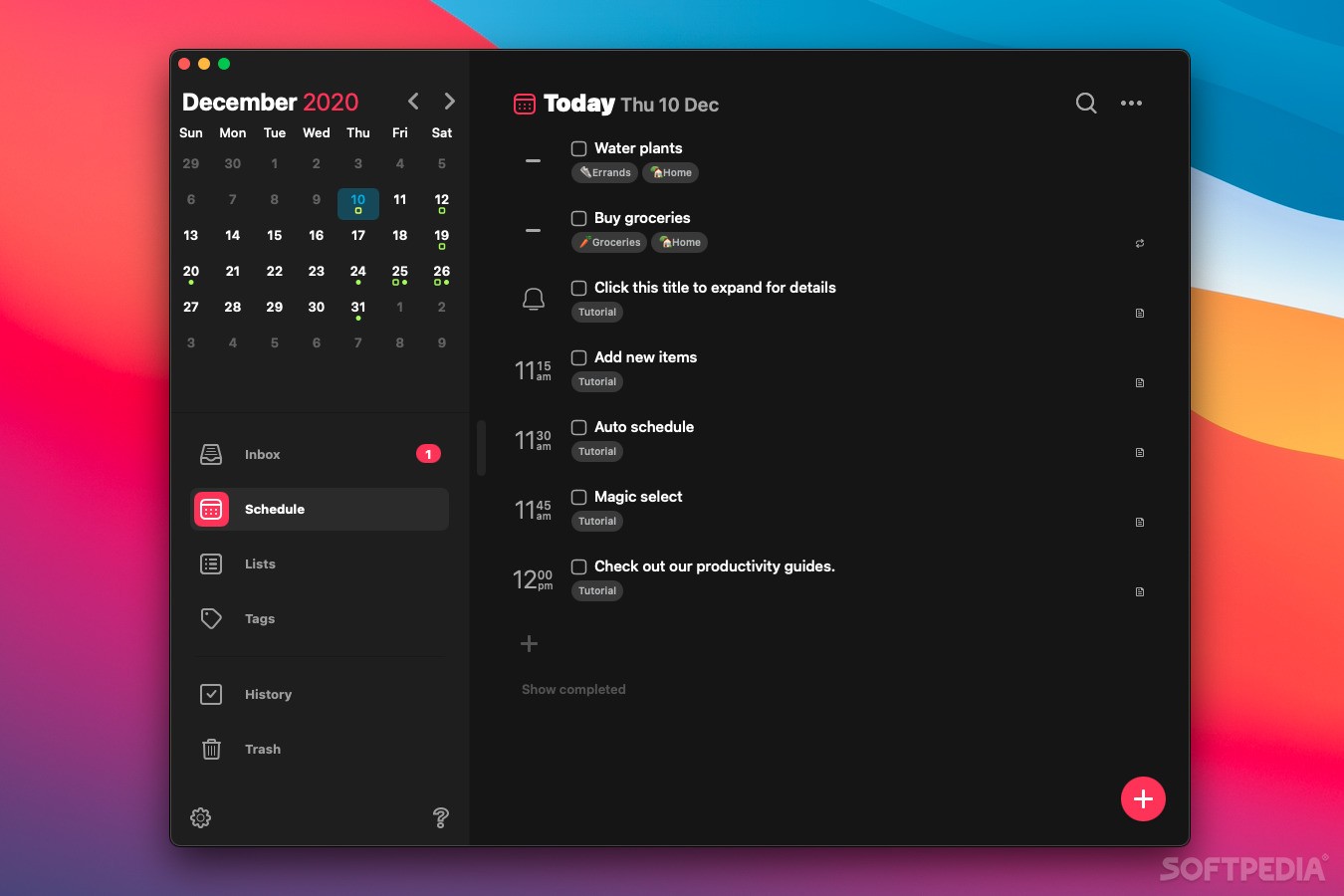 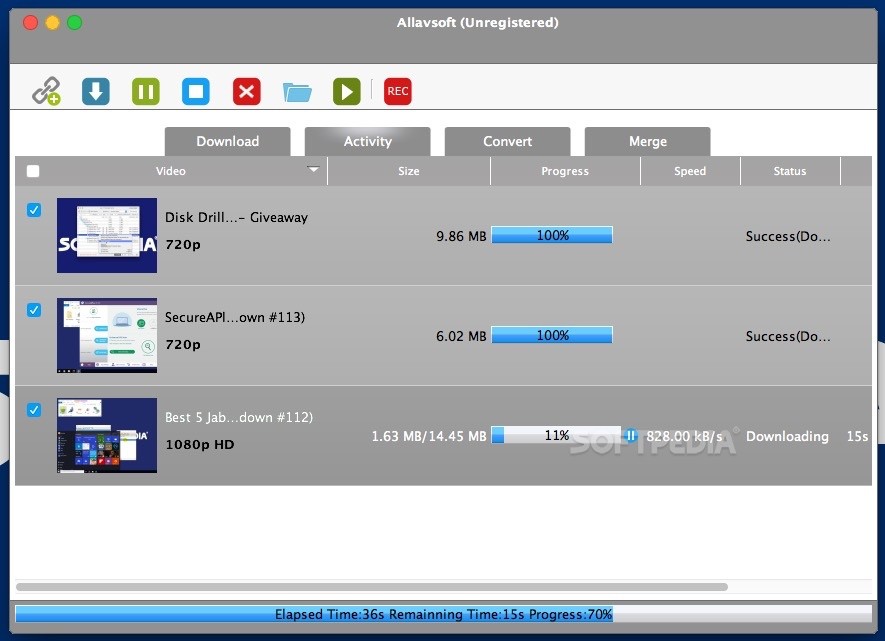