Official desktop app for the Pocket Casts service, which allows you to listen to podcasts from your Mac and synchronize your progress across all devices

Podcasts seem to be getting ever more popular, so it is not surprising that numerous apps have popped up to help you find and organize them. One of your options is Pocket Casts, a mobile app that has been well-received by iOS and Android users thanks to its rich feature set and extensive customization options.

If you’re one of those users, you can now look forward to an official Pocket Casts desktop app. It is essentially a wrapper for the Pocket Casts web player, but you should not hold that against it. It is an intuitive app that comes with a modern UI and brings many of the mobile features to your desktop.

Why the Pocket Casts mobile app has won over many podcasters

While both Android and iOS now come with pre-installed podcast apps, these haven’t proven to be all that impressive, which is why alternatives are sought after.  Rest assured, however, because there are plenty to choose from.

Pocket Casts stands out mostly because of the in-depth customization options it includes, as well as the extensive features you have at your disposal for organizing your podcasts. It is worth noting that, unlike most of the alternatives, the mobile apps have no freemium model and must be purchased before use.

While the web version of the player has been available for some time, a dedicated app is generally more convenient. It is based on the Pocket Casts web player, featuring the same GUI and offering almost identical functionality.

You shouldn’t expect to find the same features available in the mobile apps, but enough of them are included. You can search for podcasts, manage subscriptions, control playback speed, see your listening stats and more. Of course, the app synchronizes all your data after you have logged in.

One useful feature is not available in the web player but has been included in the desktop app - a mini player that enables you to control playback without keeping the main window on your screen, which is great when you have other things to take care of.

Could use some more features from the mobile apps, but this is a great Mac app for Pocket Casts users

We have to say that the UI is quite impressive, and it also comes with a dark mode that looks great on macOS Mojave. Nevertheless, we hope that more of the features available in the iOS and Android apps will make their way to the desktop version, which needs to be purchased separately and is more expensive than the mobile apps.

On the whole, however, if you are a fan of Pocket Casts, this application is definitely worth a try. It enables you to switch from your smartphone to your Mac seamlessly whenever you want to continue listening to your favorite podcasts at home or at work. 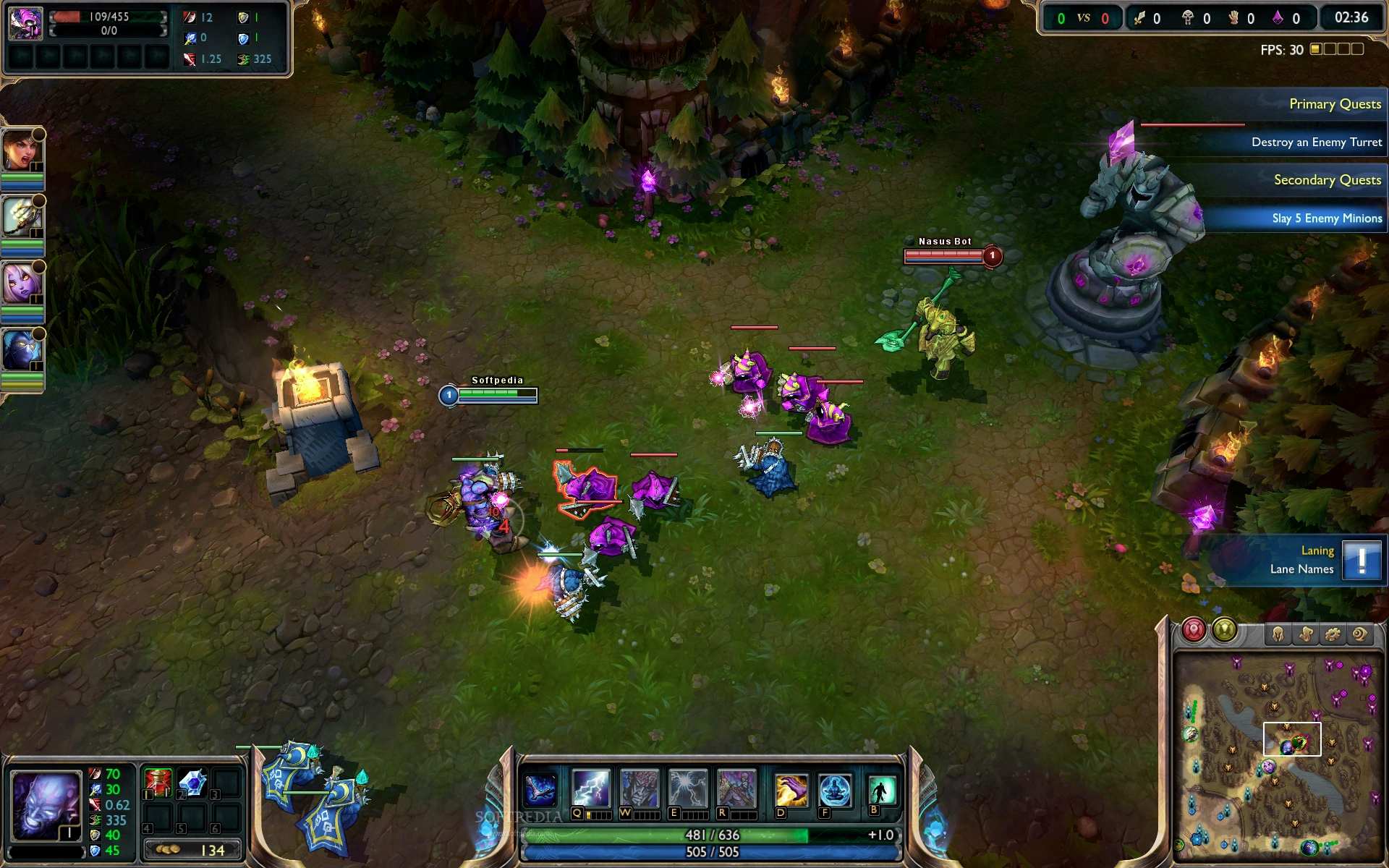 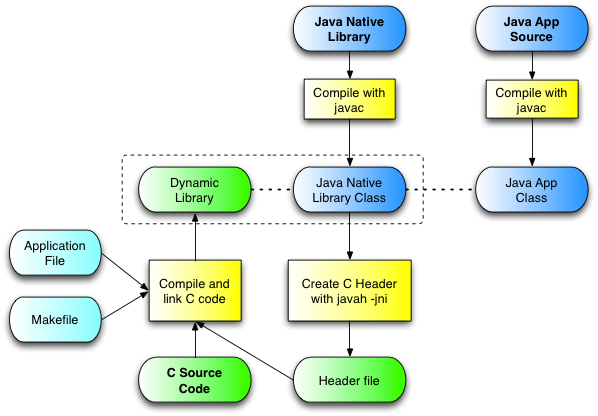 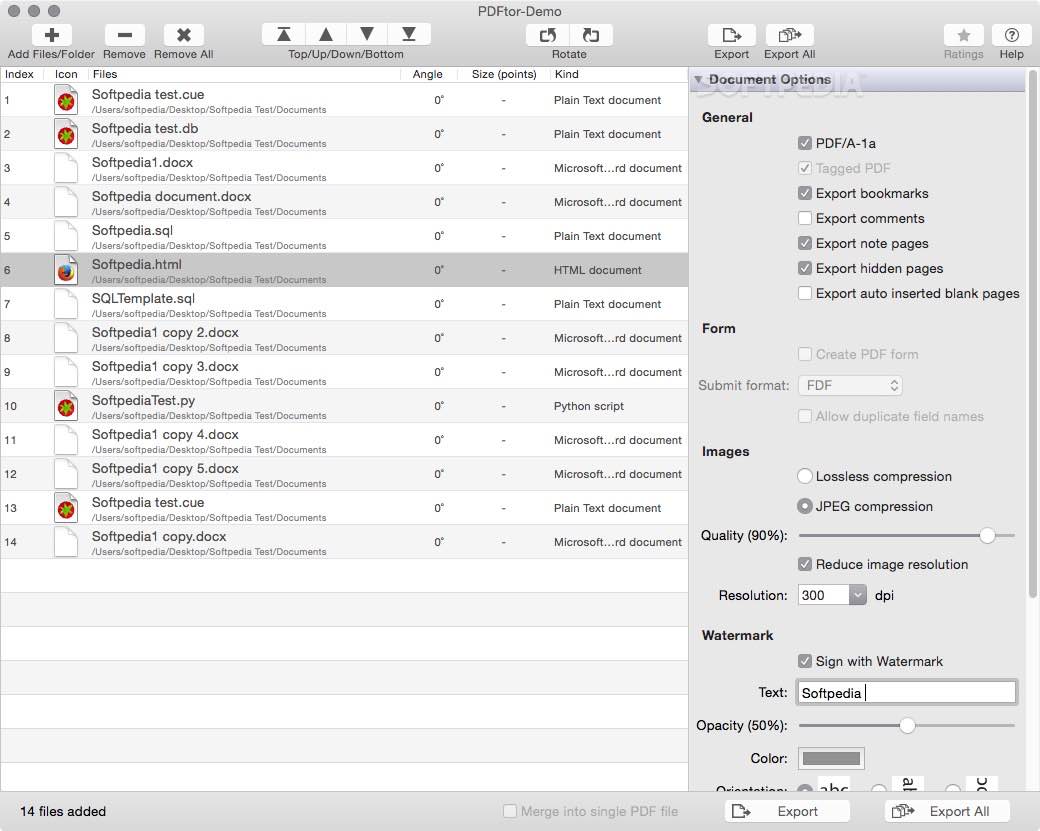