This year could be the biggest for non-agency residential mortgage-backed securitization since the Great Recession’s housing crash shut that market down, according to a report by Kroll Bond Rating Agency.

An estimated $29 billion for the third quarter, added to around $43 billion during the first half, puts annual issuance in a position to easily top its previous post-crisis high, which was set in 2019 at roughly $60 billion. While the current forecast of $96 billion for 2021 still represents a sliver of the overall mortgage market and remains a far cry from the days when the volume topped $1 trillion prior to the crash, it would represent the biggest jump in annual issuance seen in several years. 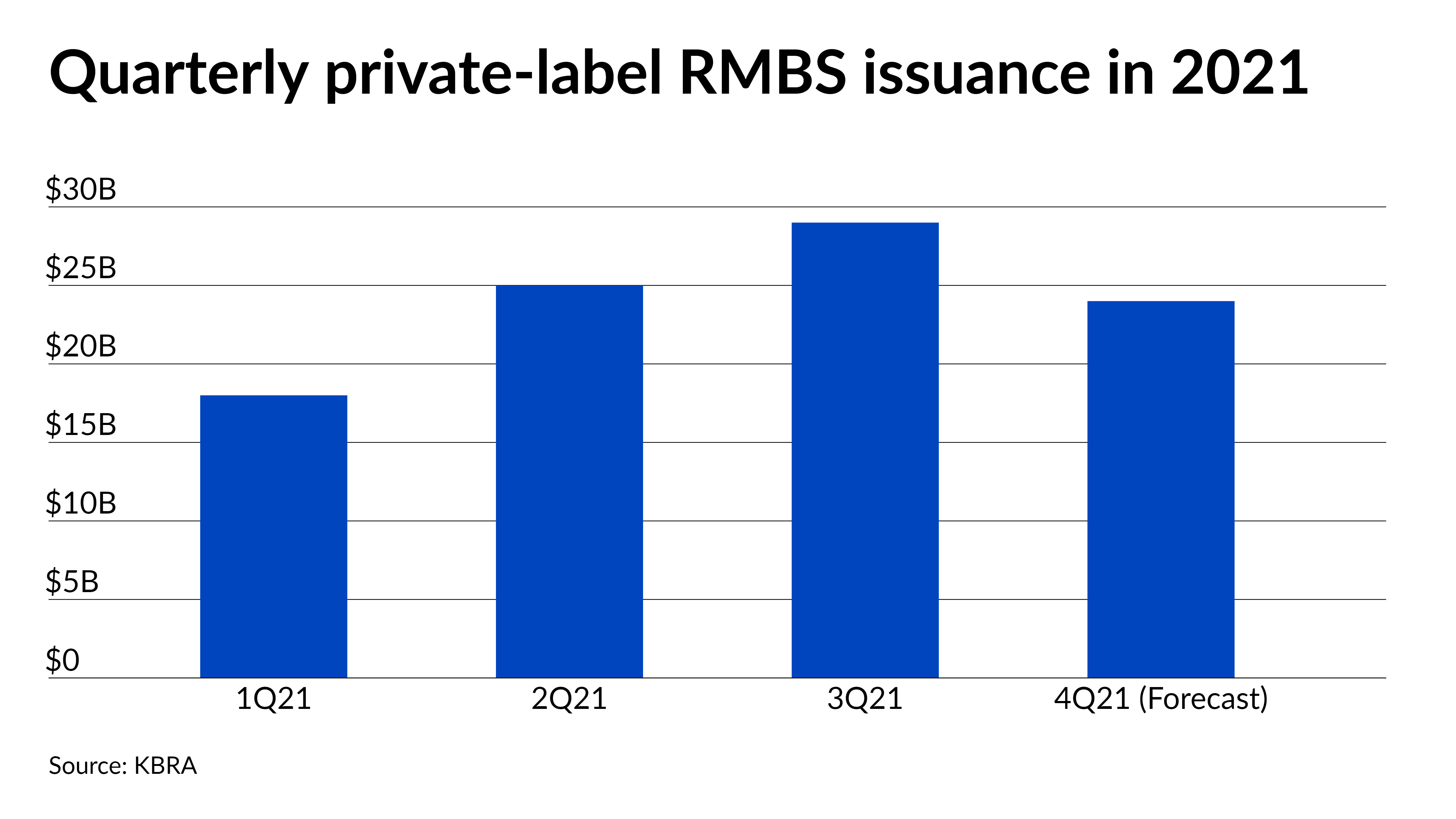 It also represents a turnaround from a time during the 2020 pandemic when some companies retreated from this market. Further, it raises questions about the degree to which lenders’ interest in originating a broader range of mortgages could fuel growth.

That said, with some of the surge in volume representing loans pushed into the market by product restrictions that two major government-related loan buyers are suspending, it could put a drag on the market’s growth going forward.

KBRA included issuance of credit-risk transfers that the two government-sponsored enterprises sell to investors in the private market as part of its estimate for 2021 volume. However, even without CRT, the forecast for 2021 would still be record-setting, coming in well above $80 billion. CRT could be more influential in the fourth quarter as regulatory restrictions on them are rolled back.

The main driver for private securitization continues to be larger loans made outside the two GSEs’ conforming limits to borrowers with strong credit profiles. KBRA’s forecast suggests roughly $60 billion of 2021’s volume will come from this prime jumbo sector, but also that the volume coming in from the nonprime market could be a little larger this year.

While growing, securitized nonprime lending to borrowers with lower credit scores or who don't otherwise qualify for conforming or government loans is still a relatively small part of the private market. Plus, this segment is now regulated by ability-to-repay requirements that didn’t exist when looser subprime lending contributed to the Great Recession’s crash. 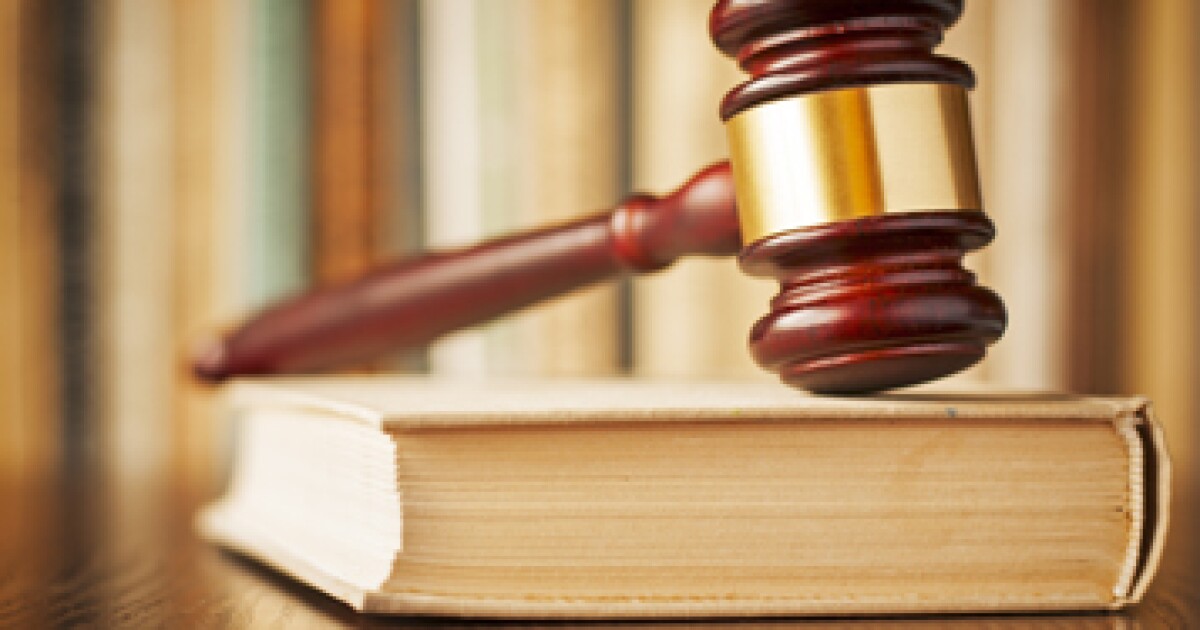 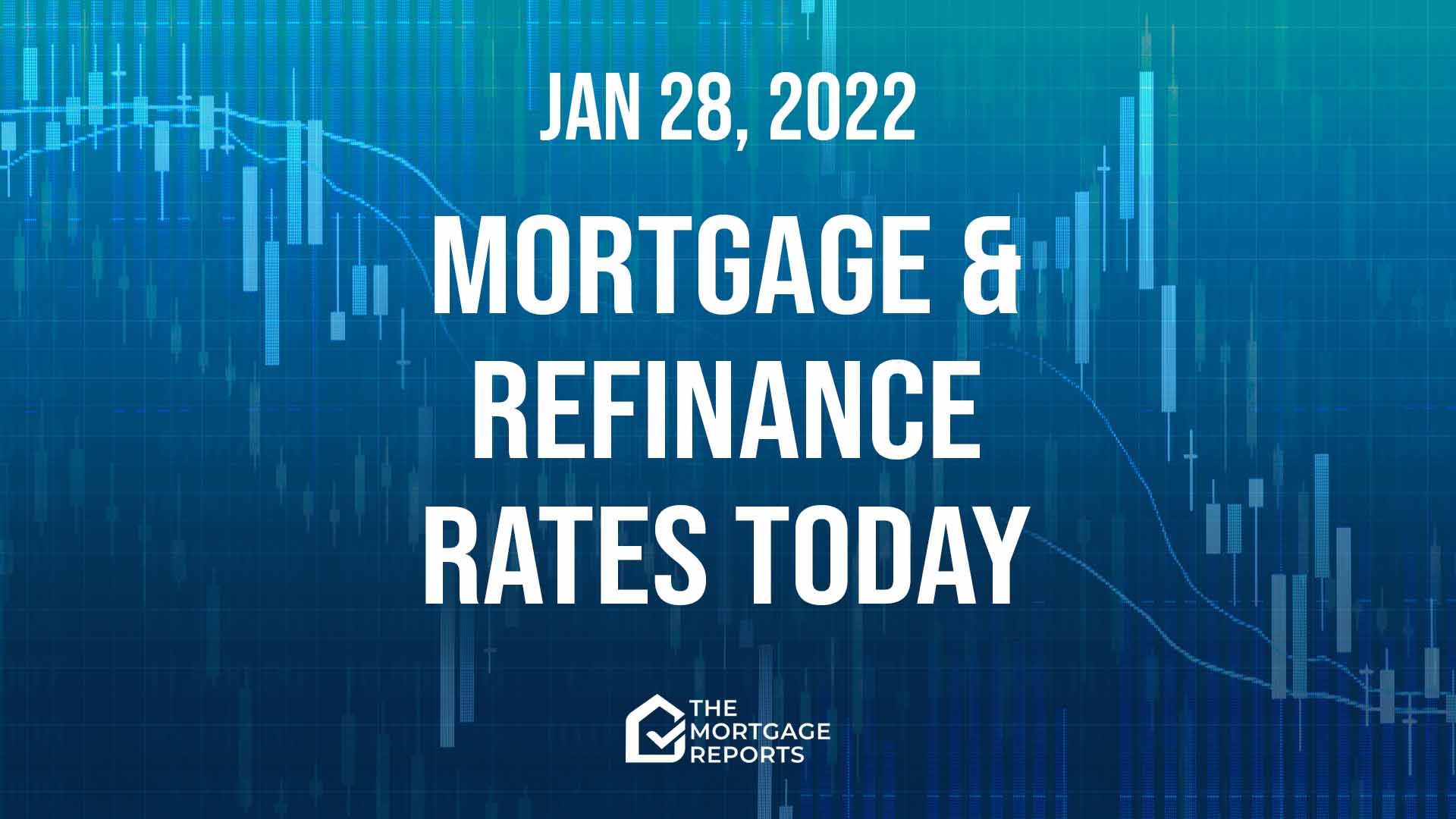 Marcelo Claure to step down as SoftBank chief operating offi... 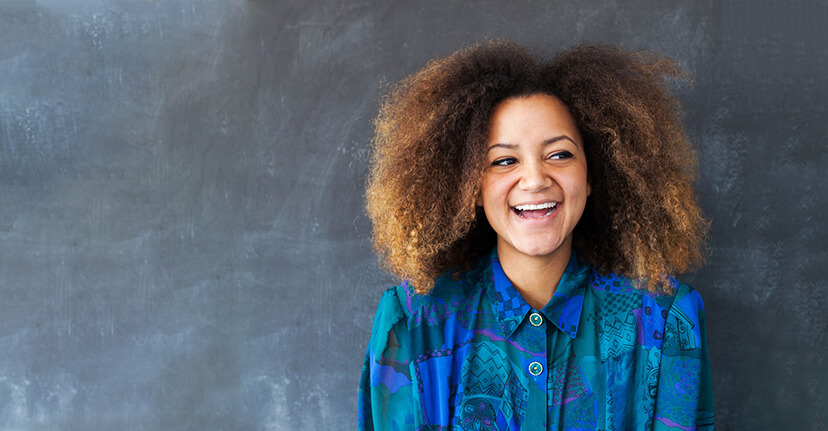 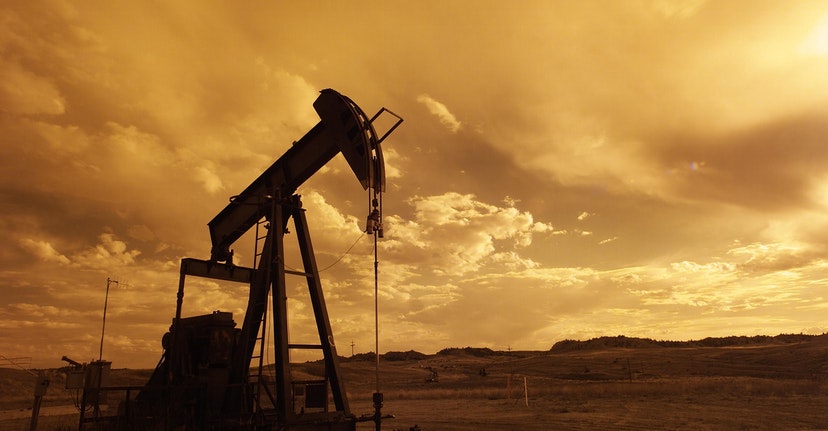 With Shrinking Inventories and Rising Demand Wall Street Is ...

Apple Will Bypass Other Hardware and Allow Payments Directly...