Federal Housing Finance Agency acting Inspector General Phyllis Fong is calling for better practices related to the sharing of regulatory information about the performance of mortgage companies and others that work with Fannie Mae and Freddie Mac.

The FHFA, which regulates the two government-sponsored enterprises, has agreed to rework and improve its procedures related to sharing information about performance issues like servicing lapses, in line with the report by its inspector general. 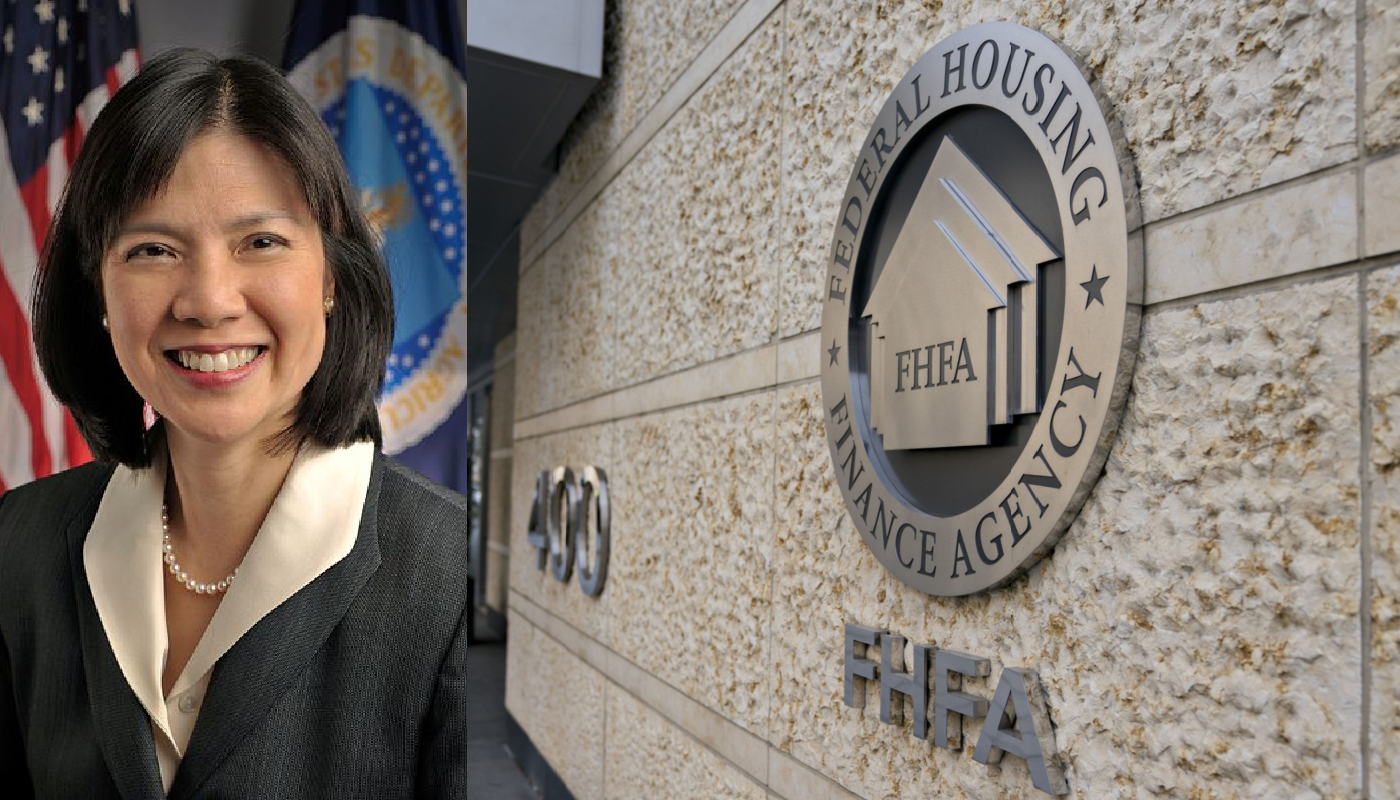 The recent audit on how the FHFA’s Division of Enterprise Regulation shared information about the performance of counterparties such as lenders, servicers and mortgage insurers found that the division did not follow or provide training in its information sharing procedures.

The FHFA’s procedures for information sharing on counterparty performance haven’t really been updated since 2013. They were re-issued administratively in February 2020, but no changes were made to their content when that occurred.

FHFA will recast the procedures by July 30 of next year, according to a response by Deputy Director Andre Galeano included in the IG’s report. Training in the new procedures will follow, with full implementation set to occur by Aug. 31.

It’s unclear whether the IG’s report will lead to more scrutiny of mortgage companies that work with the GSEs or changes to their minimum standards, but it does suggest that the FHFA will have to follow more consistent protocols for sharing industry performance data internally and with other regulators.

The FHFA had proposed new minimum standards for counterparties that would’ve led to more coordination with government mortgage-bond insurer Ginnie Mae in early 2020, but those were later put on hold amid the pandemic.

Ginnie Mae recently proposed capital requirements for mortgage companies that some industry groups have found to be too onerous,and lenders have been wary of the possibility that more restrictive counterparty standards could emerge at the GSEs as well. 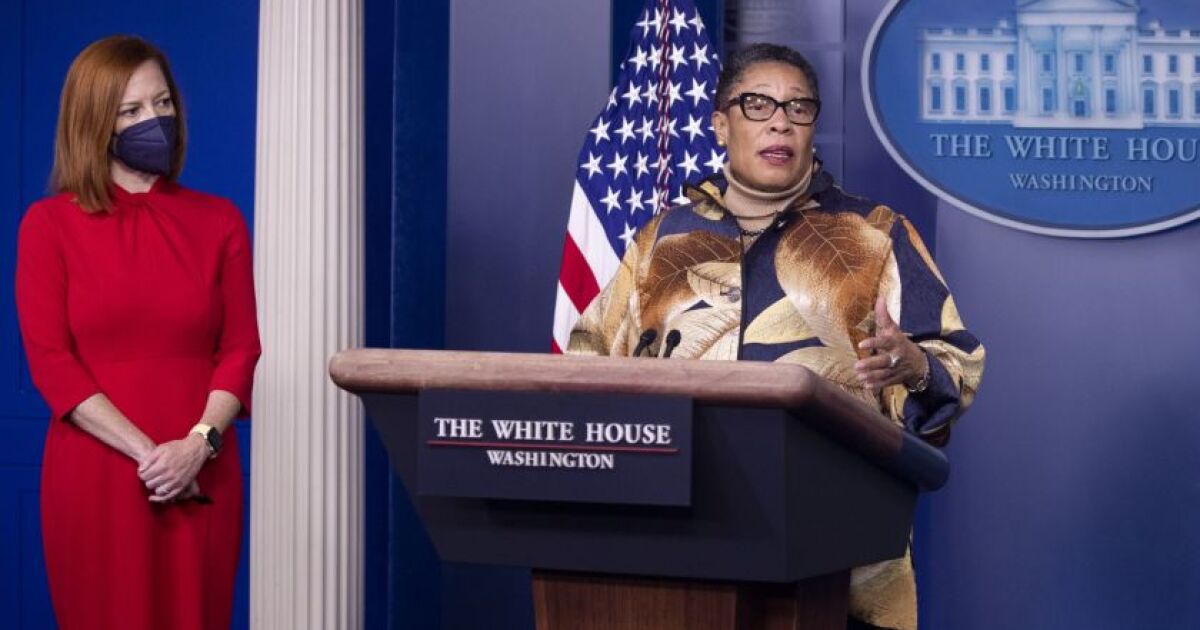