Teofimo Lopez vs George Kambosos Jr. Is On: Who Is the New Promoter?

Teofimo Lopez will still defend his titles against George Kambosos Jr. Following Triller’s exit from hosting the lucrative 135 lbs bout, Lopez’s first title defense appeared to be in massive jeopardy. However, Matchroom appears to have bagged the official rights. They will soon declare an official date and venue.

From the beginning, sheer drama and controversy surrounded Lopez vs Kambosos Jr. After canceling multiple official dates, the scene became even worse. Last week, Triller explained that they dropped the fight as they had invested around $10 million and had received no benefits.

ESPN has reported Triller to be in default, according to research by IBF. Hence, Eddie Hearn is now the new promoter. The Britisher has already outlined his plans for the fight, which he had targeted way back in the official purse bids.

In a chat with Mike Coppinger, Eddie Hearn said, “We will of course be proceeding with the fight and are very excited to add it to a packed fall schedule on DAZN. We are working with DAZN and a number of venues now and will be confirming the date of the fight next week.”

The current developments mean that the fight will take place in November, probably on the East Coast on November 27. Also, as Hearn is now in charge, we may not see any more controversy come up in the fight.

During the official purse bids, Bob Arum’s Top Rank was the favorites to bag the hosting rights of Lopez vs Kambosos Jr. However, Triller surpassed them. They beat Top Rank and Matchroom to seal the deal. As we stand several months from that incident, Matchroom, the second-highest bidder, has replaced Triller, which has caused massive changes in emotions. Triller, meanwhile, will look to recover their deposit.

Speaking about that, Triller Co-founder Kavanaugh said, “At this point we’re just happy to be rid of the drama that has surrounded this fight and the IBF.”

“We will certainly, however, take the legal steps to get our deposit back and to thoroughly investigate why the IBF continues to allow collusion and other nefarious acts without any action on their part.”

Fans have been waiting to see Teofimo Lopez for over a year now. Hence, with Matchroom in play, Kambosos Jr. can finally bring him back to the center of the spotlight.

What do you make of the latest development in the Lopez vs Kambosos Jr saga? 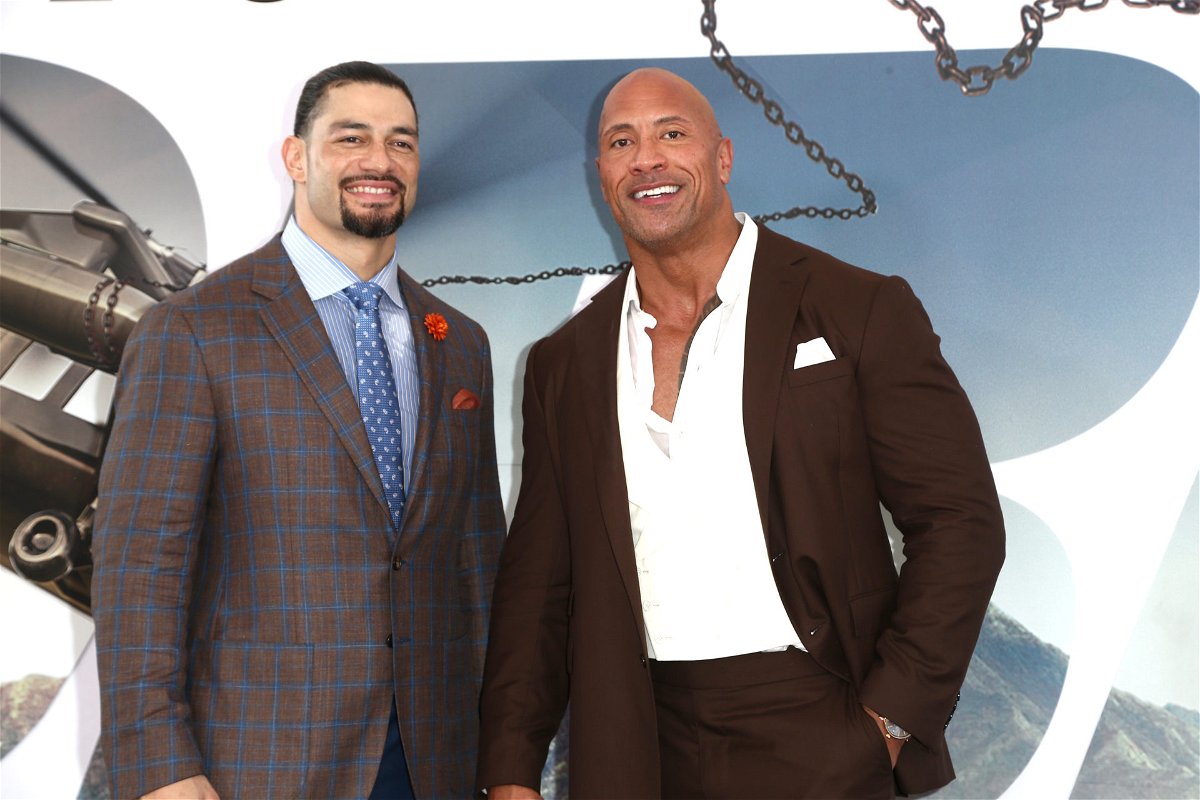 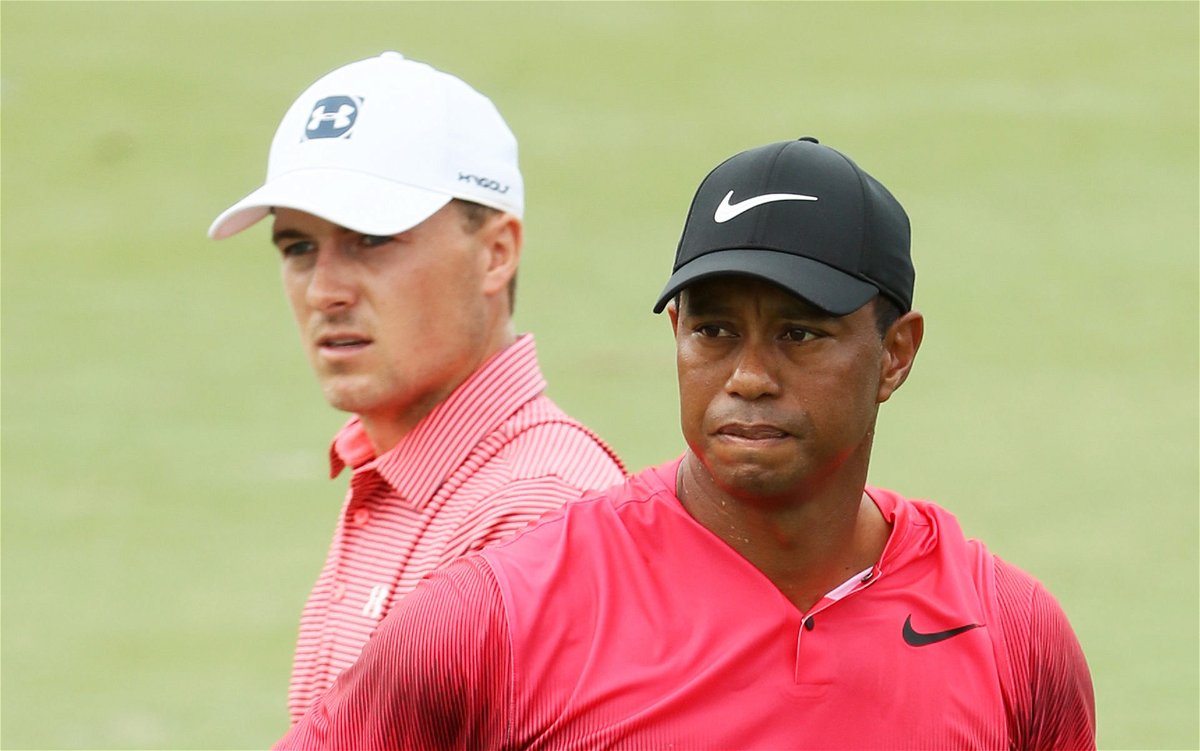 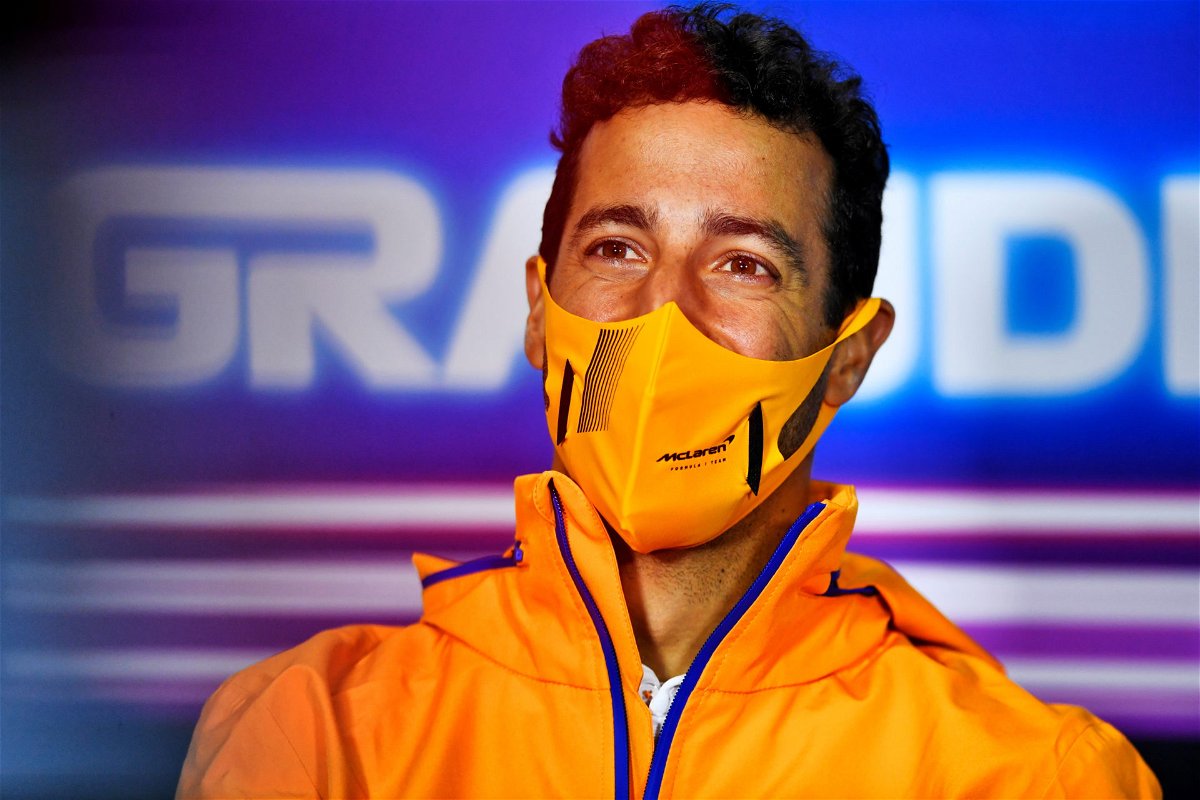 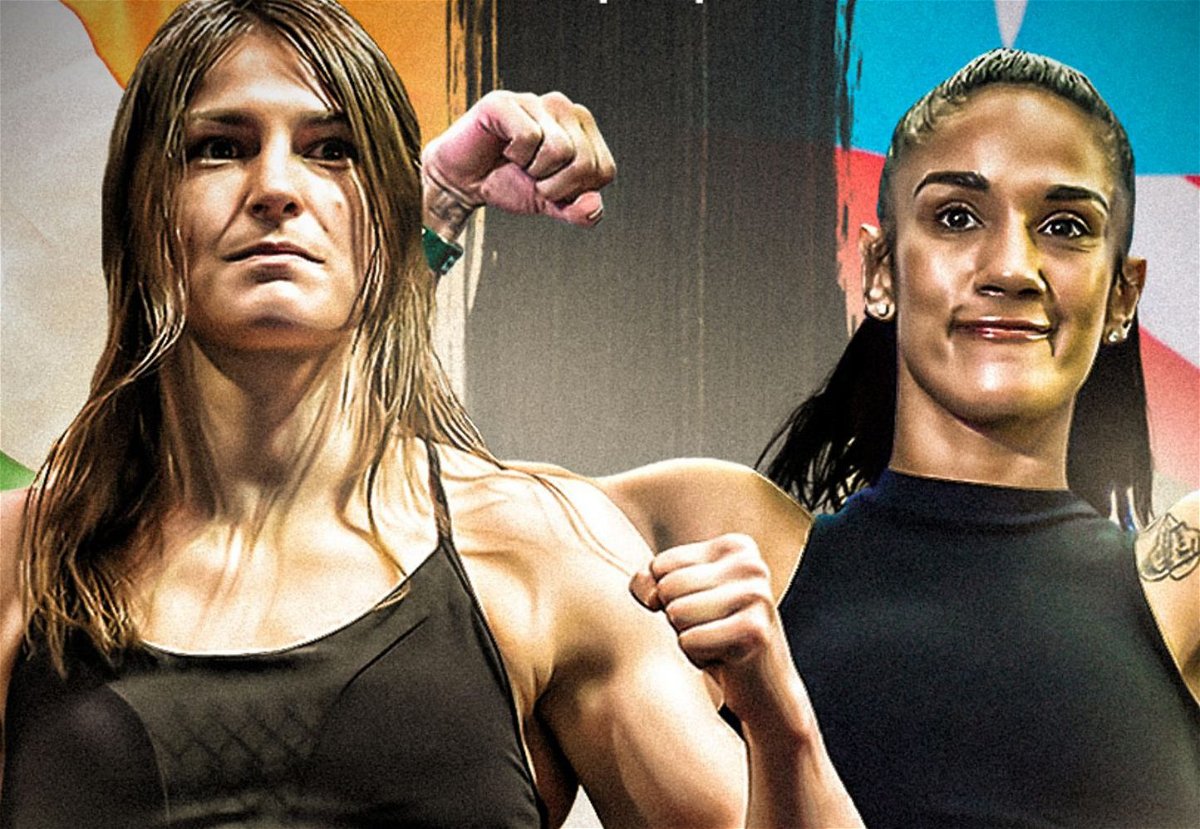 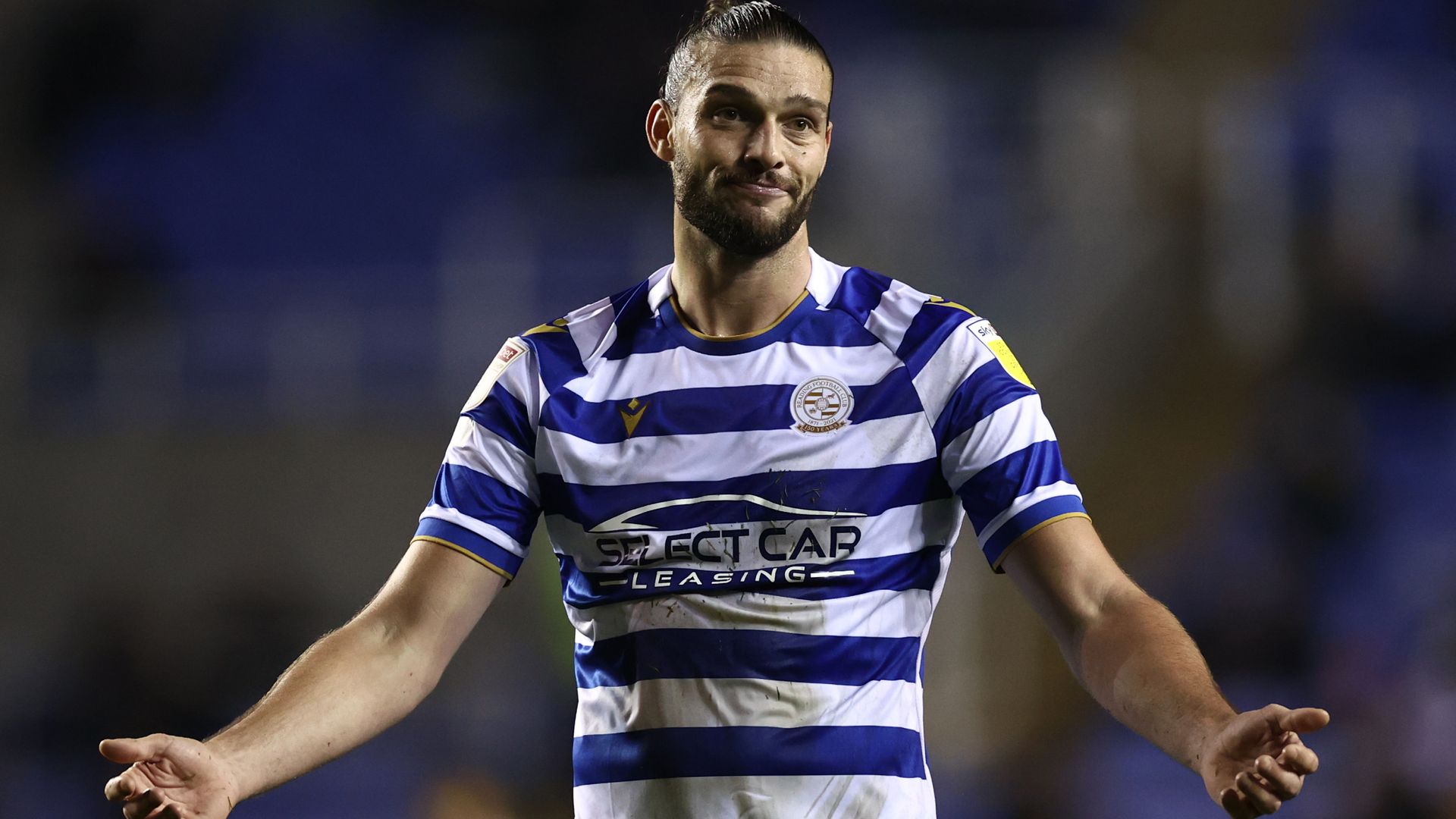 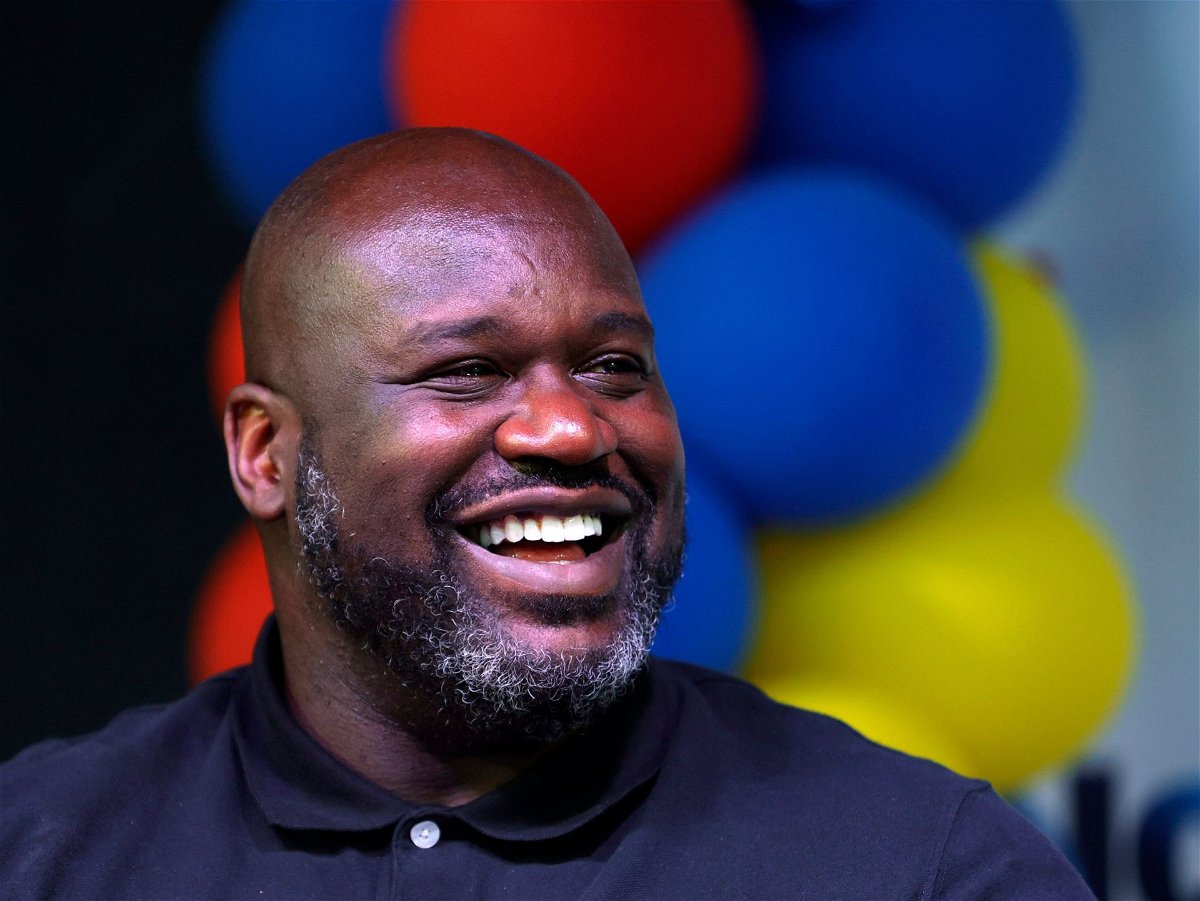