UFC welterweight champion Kamaru Usman spoke to the Schmo following his recent up-gradation in status to the pound-for-pound best UFC fighter. Usman has had a long road to the top, but now he has managed to showcase himself as a potential all-time great. He’s racked up several impressive title defenses, most recently knocking out Jorge Masvidal at UFC 261.

‘The Nigerian Nightmare’ is one of the most active champions on the roster and he’s struggling to find fresh faces to fight. He’s set for another rematch in a bout against Colby Covington, however, there’s no one lined up next in the division. When asked about what comes after Covington, Usman floated out the idea of competing against the pound-for-pound best boxer in Saul Canelo Alvarez.

“I just want to see these guys step out. You know, make the appropriate noise for the organization, fans and to get me excited to say ‘Okay that’s the next guy, that’s the guy I want to fight….I might have to drag Canelo out when he’s done with all these guys that he’s running through.”

“Pound-for-pound MMA fighter and pound-for-pound boxer so that might be next of these guys can’t prove that they’re the next number one contender.”

Usman x Canelo: The bout we didn’t know we wanted

The thought of having the P4P greats in both boxing and MMA collide for a showdown is something that certainly gets a reaction out of fans. Both men compete in near-identical weight classes and the bout makes sense of paper. It undoubtedly would be the first of its kind, and that’s certainly something the combat sports community would get behind.

However, Usman’s star power may not be quite where it needs to be when taking on a box-office draw in Canelo. While Usman is certainly on the right track, he still needs a few more emphatic wins under this belt. However, the casual fanbase has certainly taken a major liking to Usman’s ferocious style, and this is a boxing bout that could materialize.

Read this story: List of UFC Fighters Who Are Married to Each Other 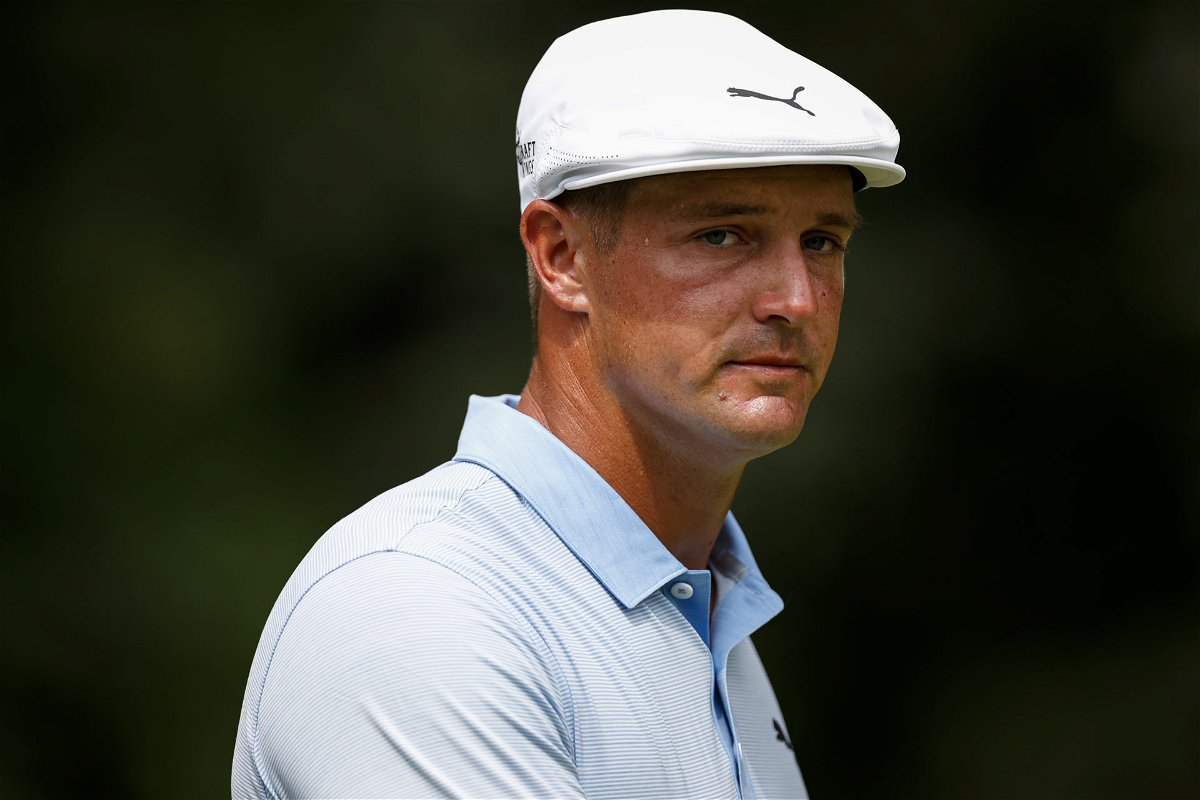 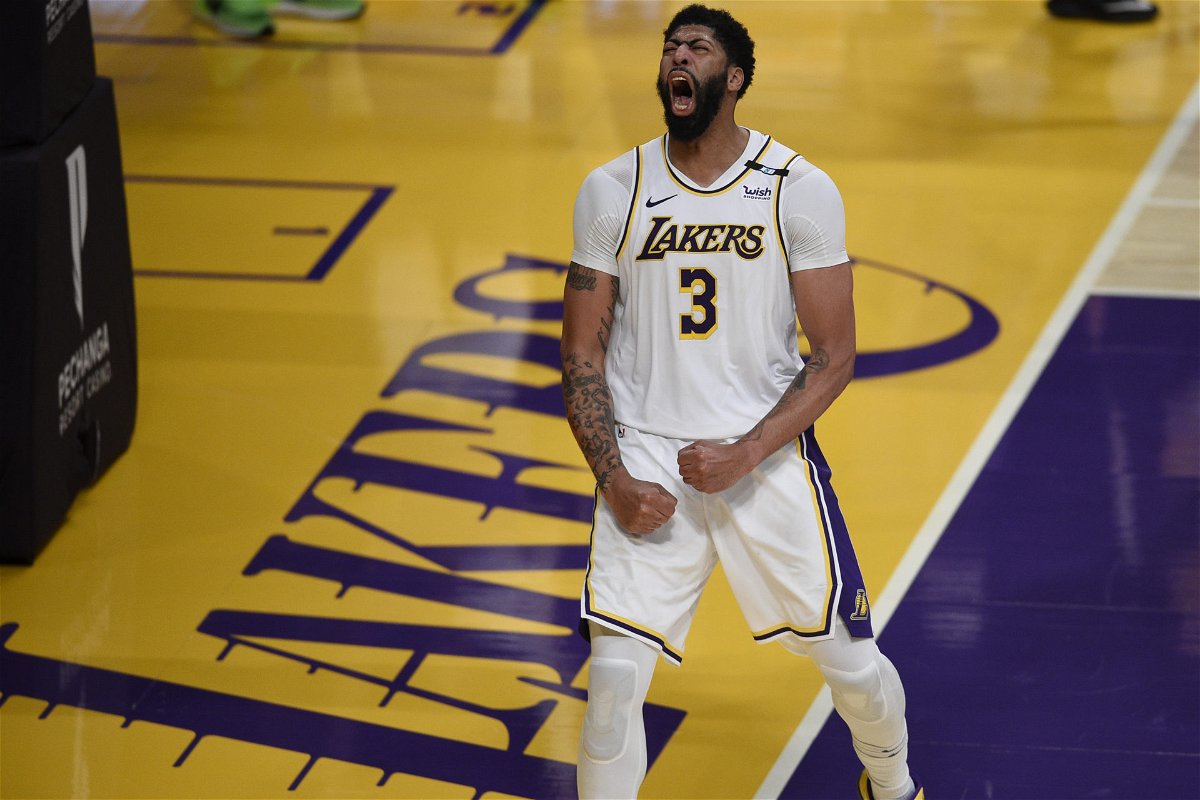 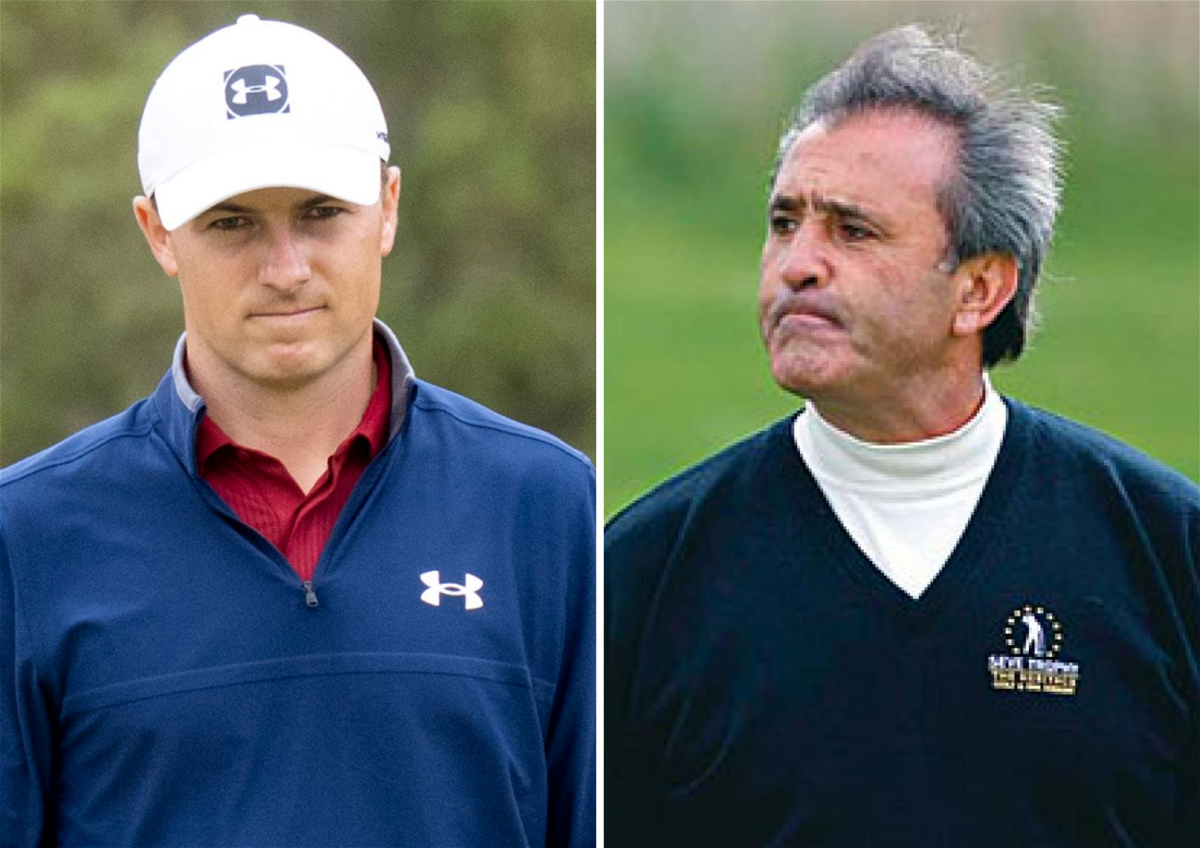