TMZ called Michael Porter Jr. ‘one of the biggest stars in the NBA’ — they lied

Michael Porter Jr. is a terrific player but let’s not get carried away.Image: Getty Images

There’s lying and then there’s this right here.

There are so many things to unpack here, but let’s start with the gigantic elephant in the room.

Since when did Michael Porter Jr. become one of the biggest stars in the NBA?

Don’t get me wrong: Porter Jr. is a good young player, and if he matures as a scorer and learns how to play defense, he can be one of the biggest stars in the league one day.

But that day sure ain’t today. Porter Jr. isn’t even the second-best player on his own team in Denver, and he averaged 19 points, 7 rebounds, and an assist per game last season. Those are really good numbers for a young player, but they don’t put him in the conversation for being “one of the biggest stars” in the league.

Whatever that TMZ editor was on, I need to get my hands on some.

Secondly, and — kidding aside — more importantly, Porter Jr. saying “I don’t feel comfortable,” getting the vaccine is, shall we say, concerning, especially for a man who has already contracted COVID twice. Porter Jr. joins Kyrie Irving, Bradley Beal, Andrew Wiggins, and Jonathan Isaac as the most vocal players in the league when it comes to this vaccine resistance.

I get that some people are still skeptical about vaccinations, but the fact of the matter is that the statistics don’t lie. If you get the COVID vaccine you will be safer against catching it and suffering its potentially deadly effects than if you don’t get the vaccine.

There’s a lot of money on the line for players like Irving and Wiggins, who play in cities that are mandating athletes to be vaccinated to play in home games. But, for now, they are still sticking to their stance.

However, we must keep in mind that 90 percent of the league is vaccinated against COVID. So while the story will be focused on these players, the vast majority of the NBA is doing their part to get protected against COVID and its variants.

For everyone who is physically able to get vaccinated, they should. The number should be 100 percent (and not just for NBA “stars”). Please keep yourself and everyone else safer, and get the shot. 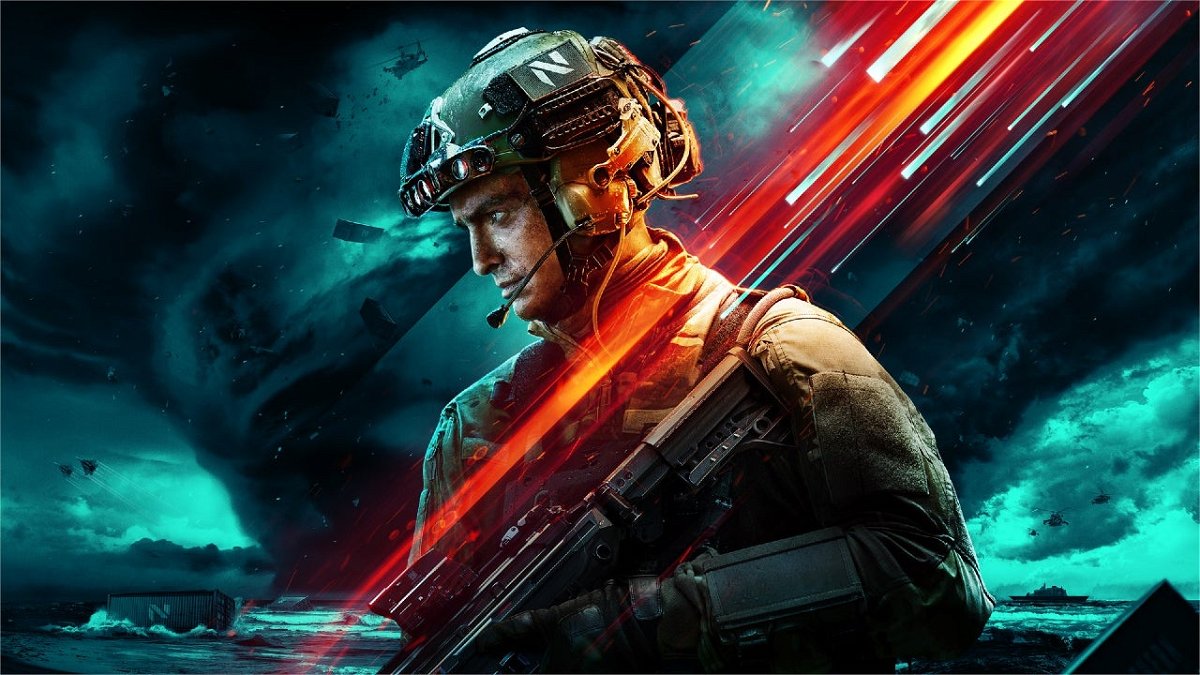 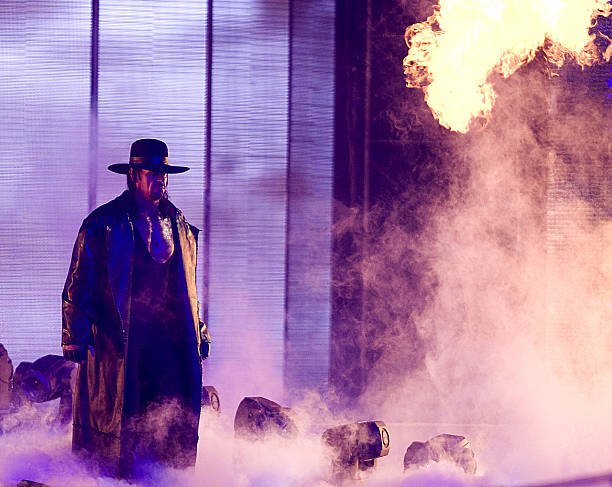 January 28: A Very Special Day of The Undertaker’s WWE Caree... 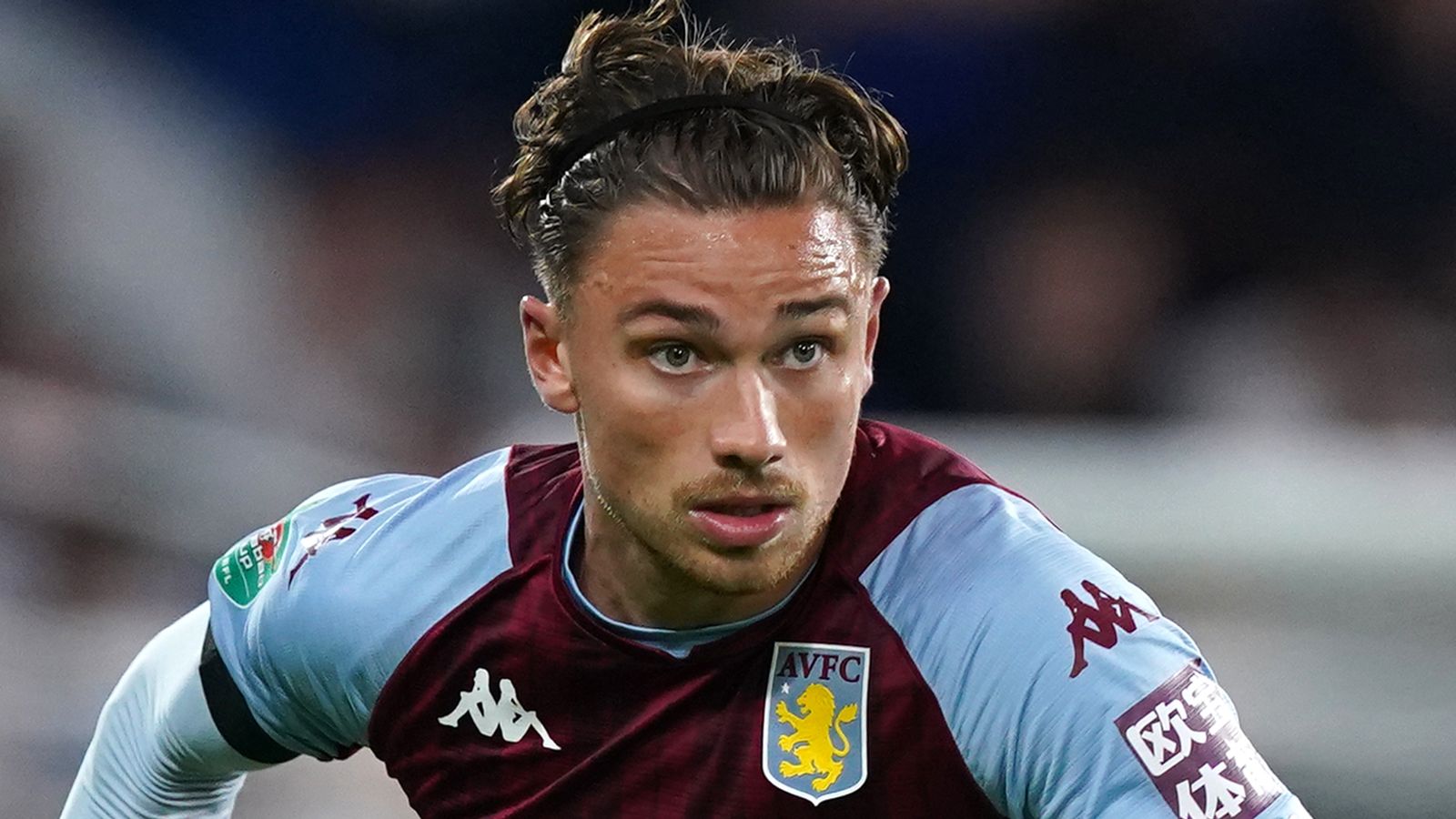 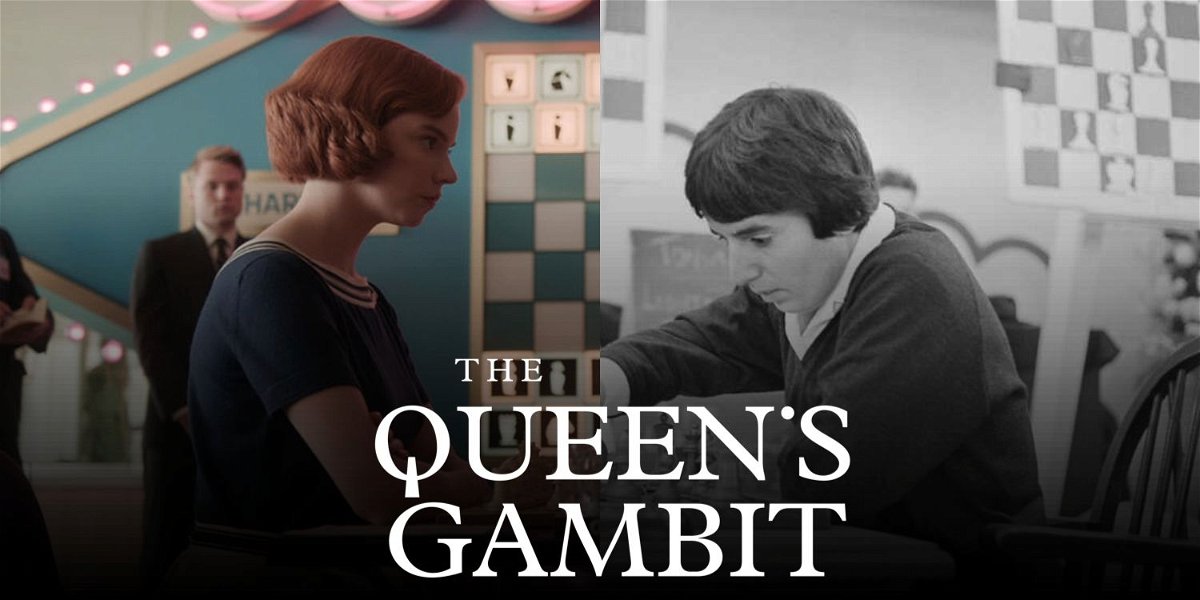 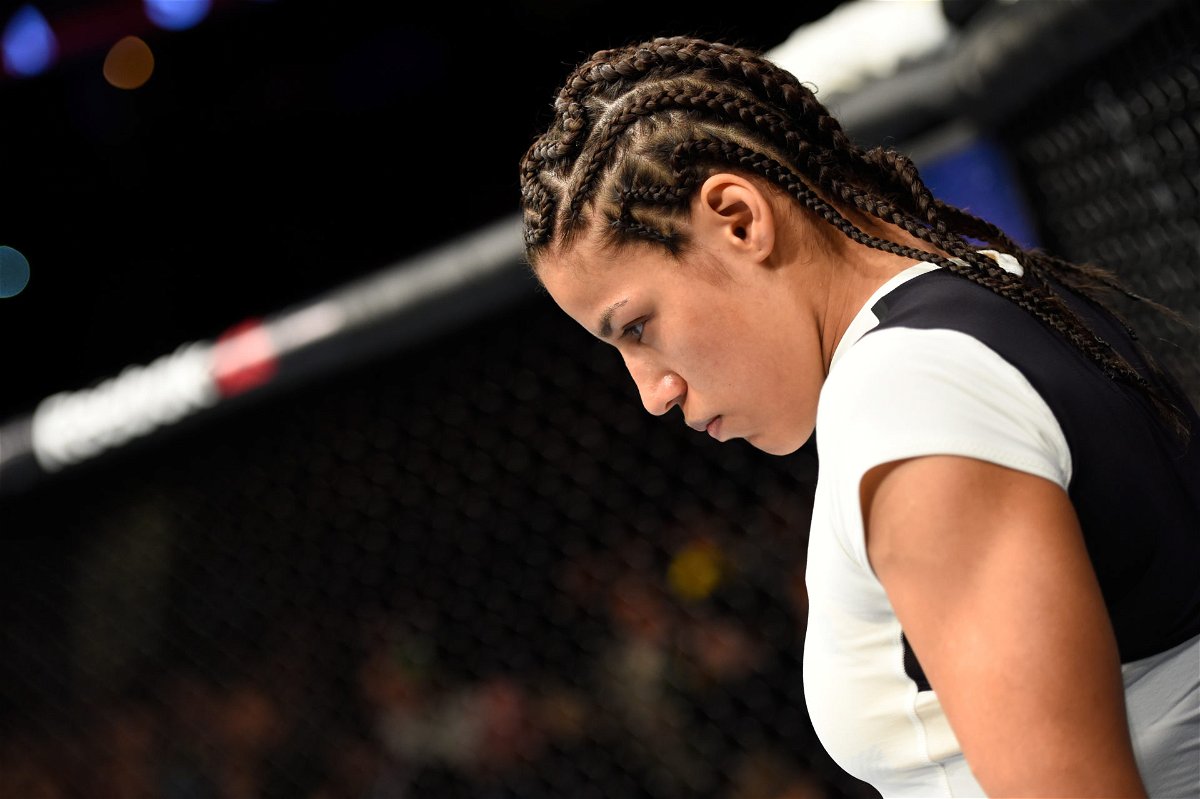 ‘I Tore Four Out of Five Ligaments’- Julianna Pena Narrates ...