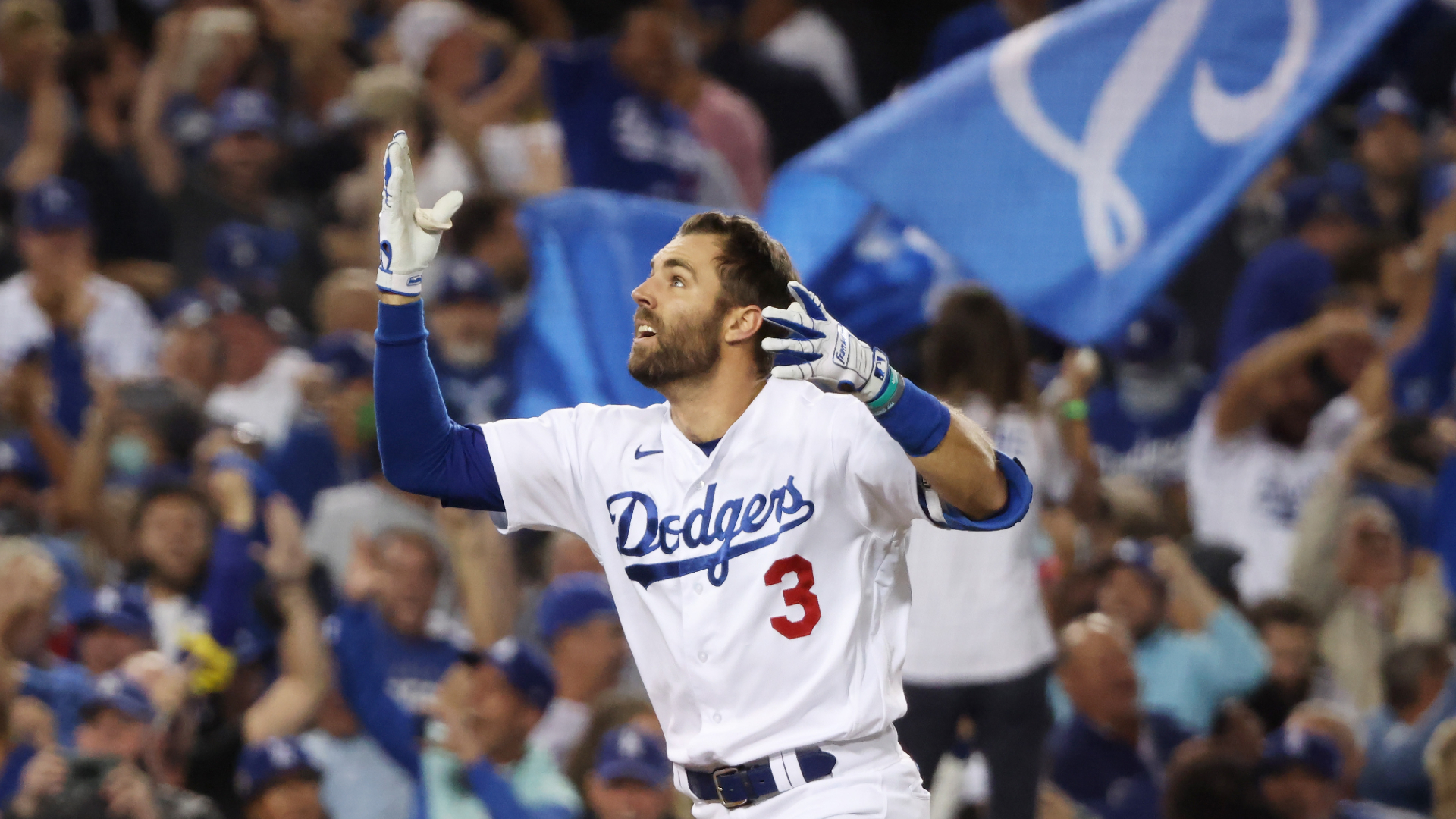 Dodgers outfielder Chris Taylor lived the dream of millions of baseball fans in Tuesday's NL wild-card game against the Cardinals, hitting a 420-foot walk-off home run in the bottom of the ninth — with two outs and one on — to secure the 3-1 win and send Los Angeles to the NLDS vs. the Giants.

Here's the moment Taylor immortalized himself in Dodgers history:

Taylor — who ended the regular season with an 8-for-72 stretch at the plate — was making just his second plate appearance of the night in the crucial moment, having popped out to left field in his first at-bat in the bottom of the seventh. Prior to his appearance, Albert Pujols and Steven Souza Jr. both lined out to center field. Following that, T.J. McFarland walked Cody Bellinger, prompting Cardinals manager Mike Shildt to replace him on the mound with Alex Reyes.

Reyes lasted only four pitches in replacement of McFarland — who ultimately took the loss — as Taylor smashed a hanging slider to win the game. That said, his two-run homer was one of only a few offensive outbursts for Los Angeles; Justin Turner got the Dodgers on the board first with a solo homer in the bottom of the fourth. The Cardinals' lone run of the day came when Tommy Edman reached home on a wild pitch by starter Max Scherzer in the top of the first.

Taylor later joined MLB Network to talk about the homer:

"Once (Bellinger) got to second, I was just trying to get a hit," Taylor said when asked whether he was looking for a home run. "They kind of had the right side open, so I was sort of thinking the other way. He just left a slider up that I was able to get the hit out on.

"Luckily I've had a lot of practice at (coming off the bench to hit) the last three or four years. Really I'm just trying not to do too much."

With his home run, Taylor became just the fourth player in Dodgers history to hit a walk-off home run in the postseason, joining Turner, Max Muncy and Kirk Gibson. Per MLB Stats, he is the first Dodgers player to do it in a winner-take-all postseason game, and the first MLB player to do it since Edwin Encarnacion in the 2016 Al wild-card game between the Blue Jays and Orioles.

Wow wow wow!! Chris Taylor’s home run in the 9th inning sealed the victory for my @Dodgers over the Cardinals and Dodgers Stadium went wild!!

CHRIS TAYLOR I AM GONNA NAME MY FIRST BORN AFTER YOU

The cool thing about October: Every single player has a story. Could be redemption. Could be building a legacy.

For Chris Taylor, it's erasing memories of an 8-for-72 stretch to end the regular season with a walk-off home run in a win-or-go-home wild-card game. 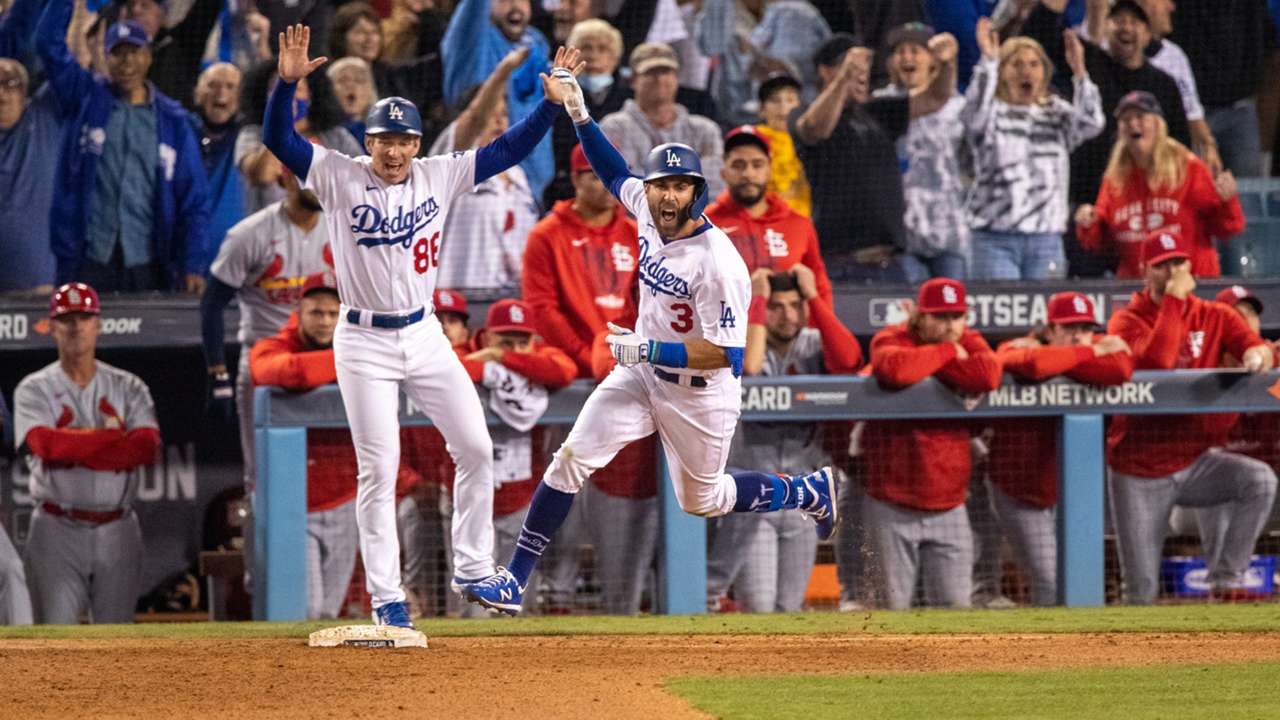 Cardinals vs. Dodgers results: Chris Taylor walks off Cardinals with homer as Dodgers advance to NLDS

Cardinals vs. Dodgers results: Chris Taylor walks off Cardinals with homer as Dodgers advance to NLDS 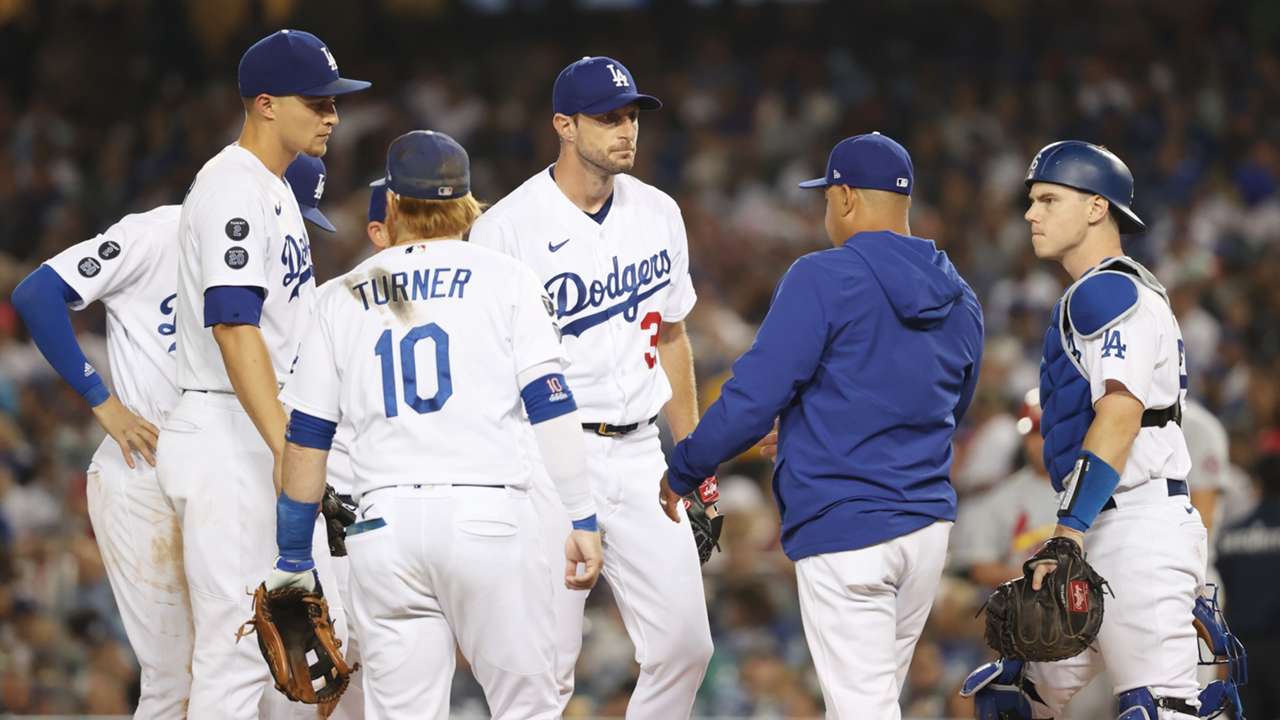 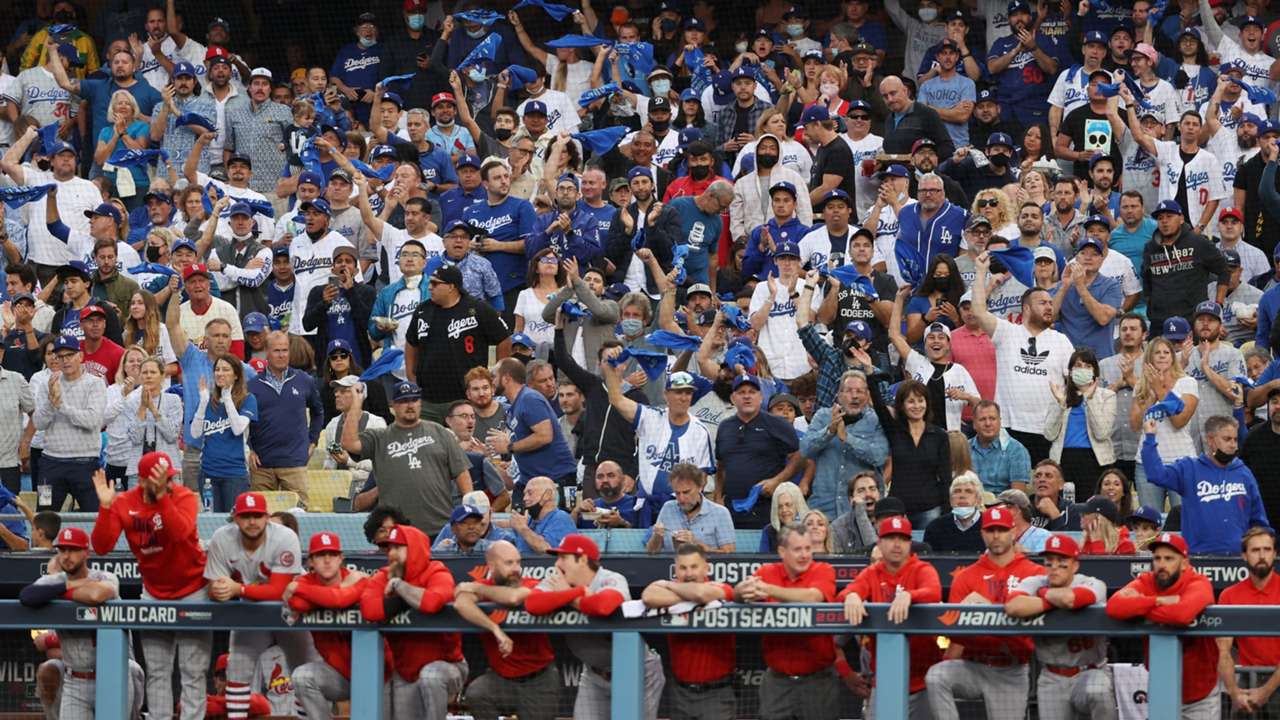 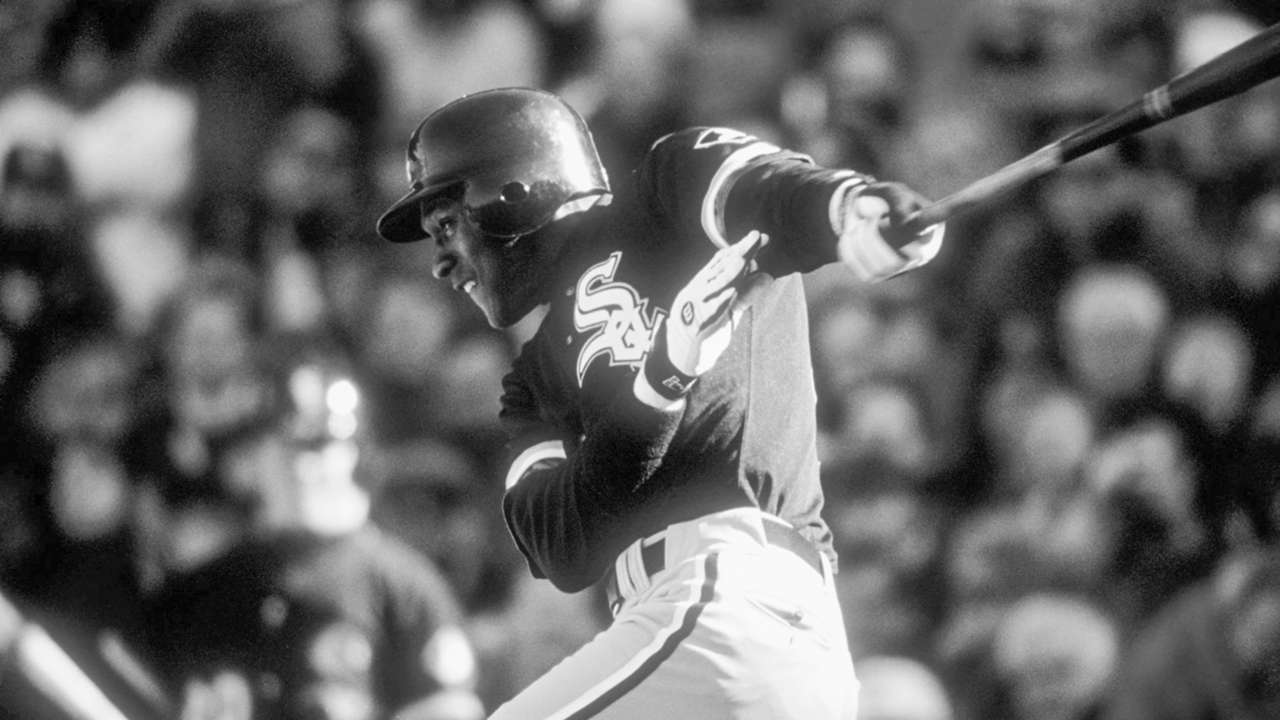 Was Michael Jordan good at baseball? A look back on his brief career with the White Sox

Was Michael Jordan good at baseball? A look back on his brief career with the White Sox 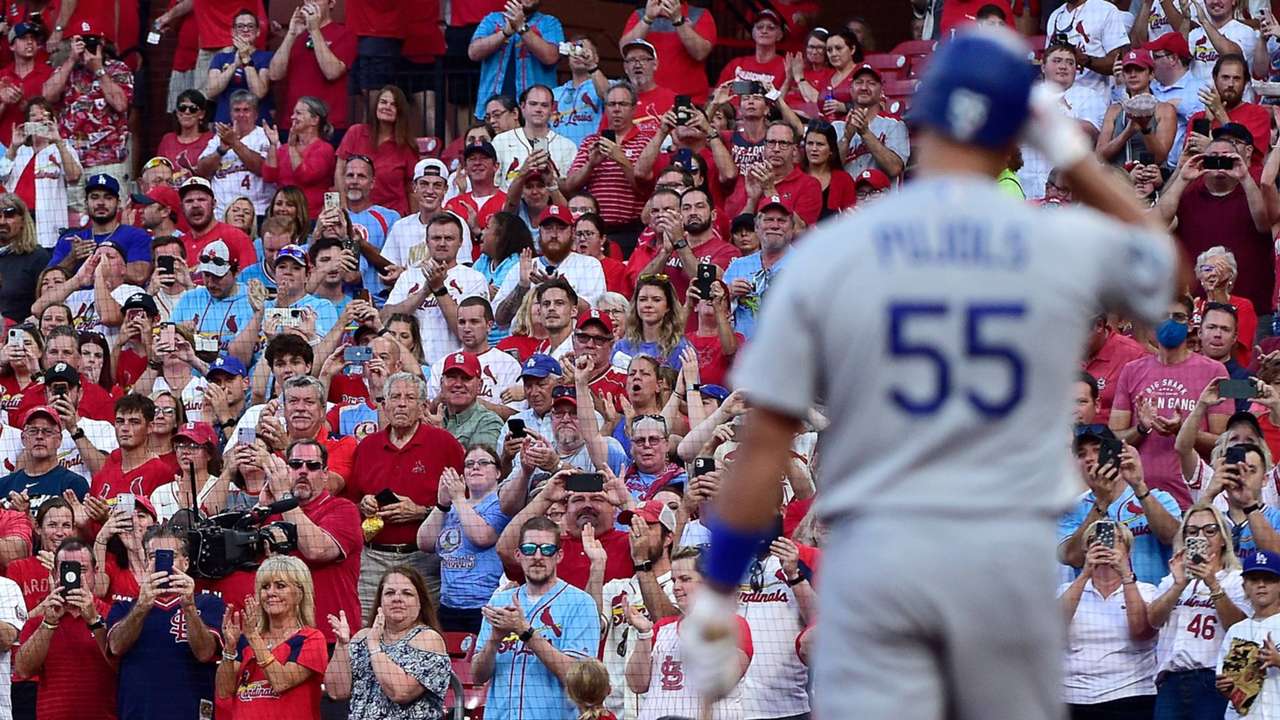 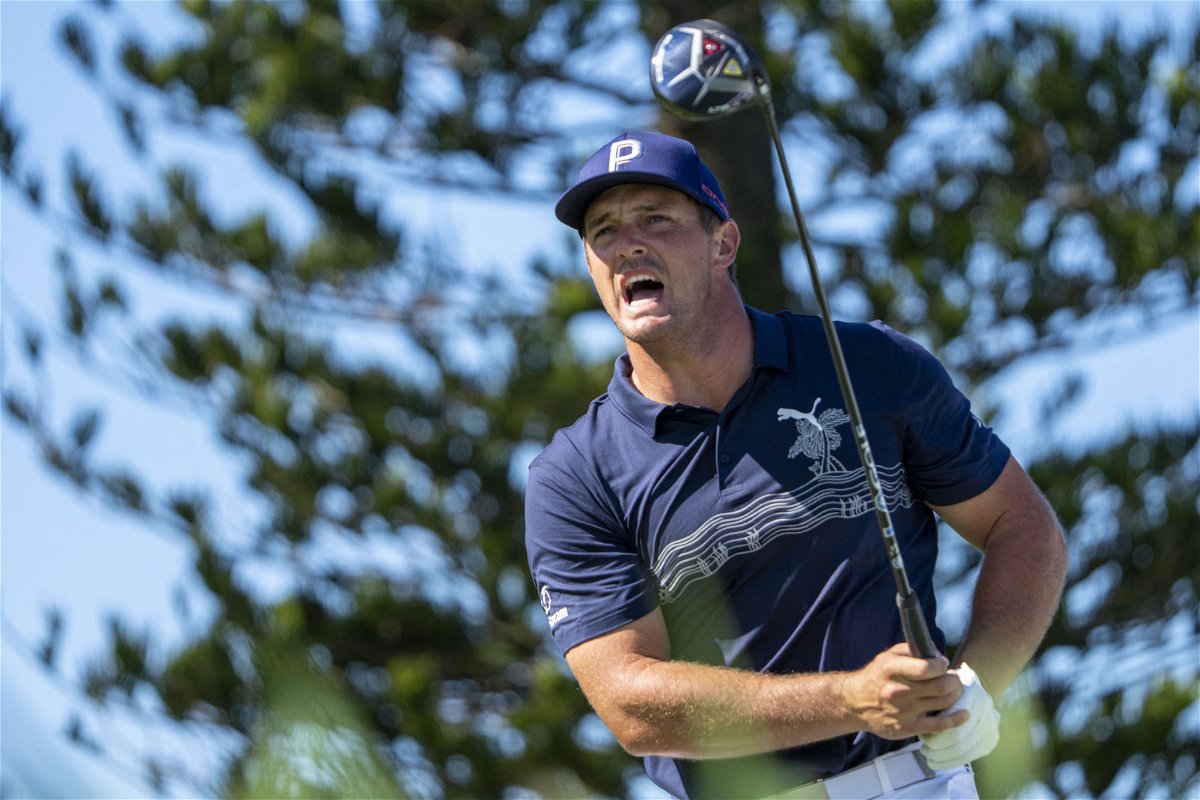 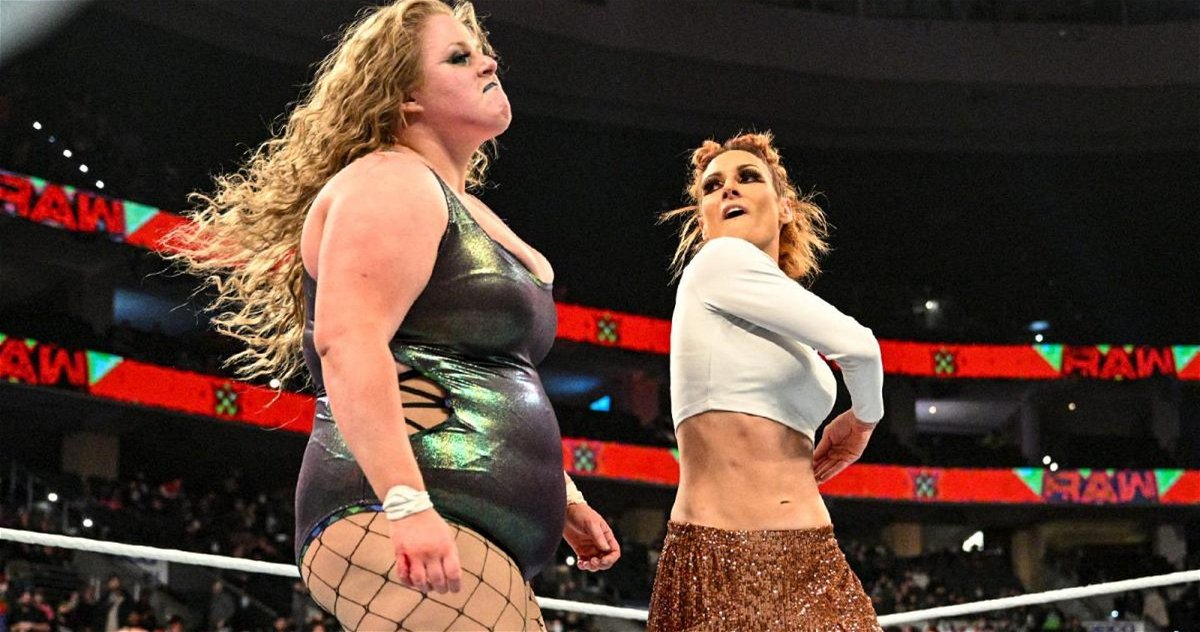 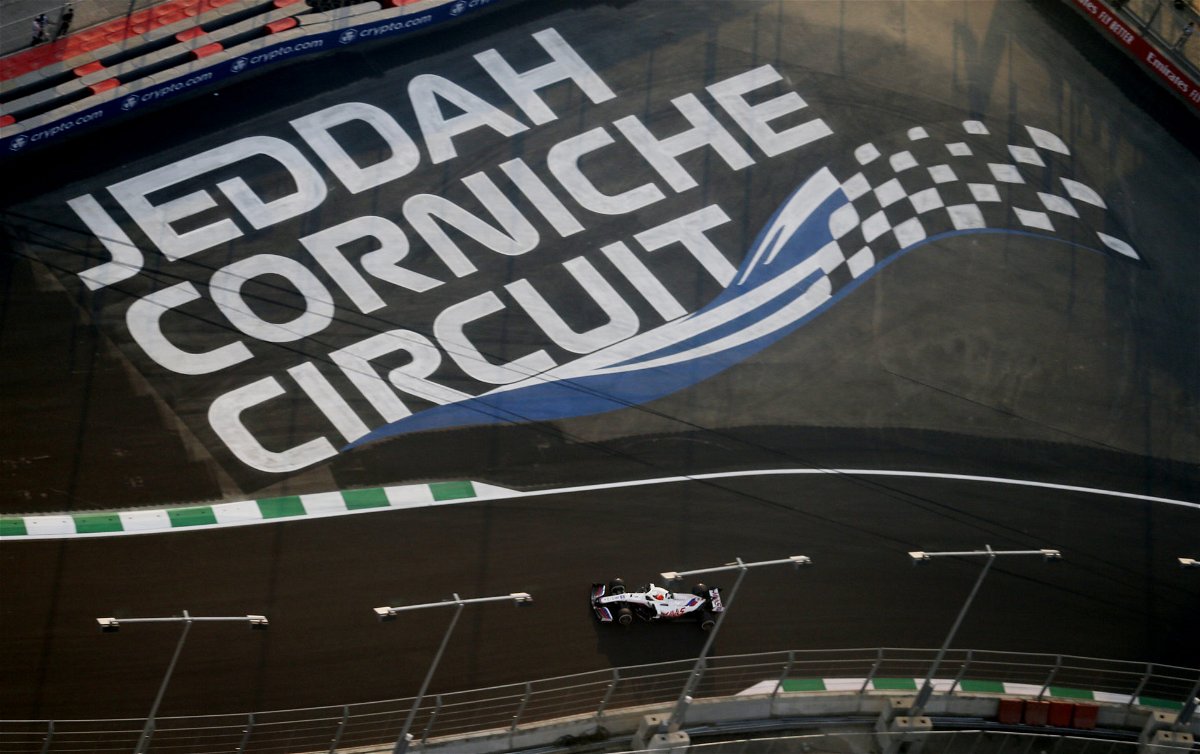 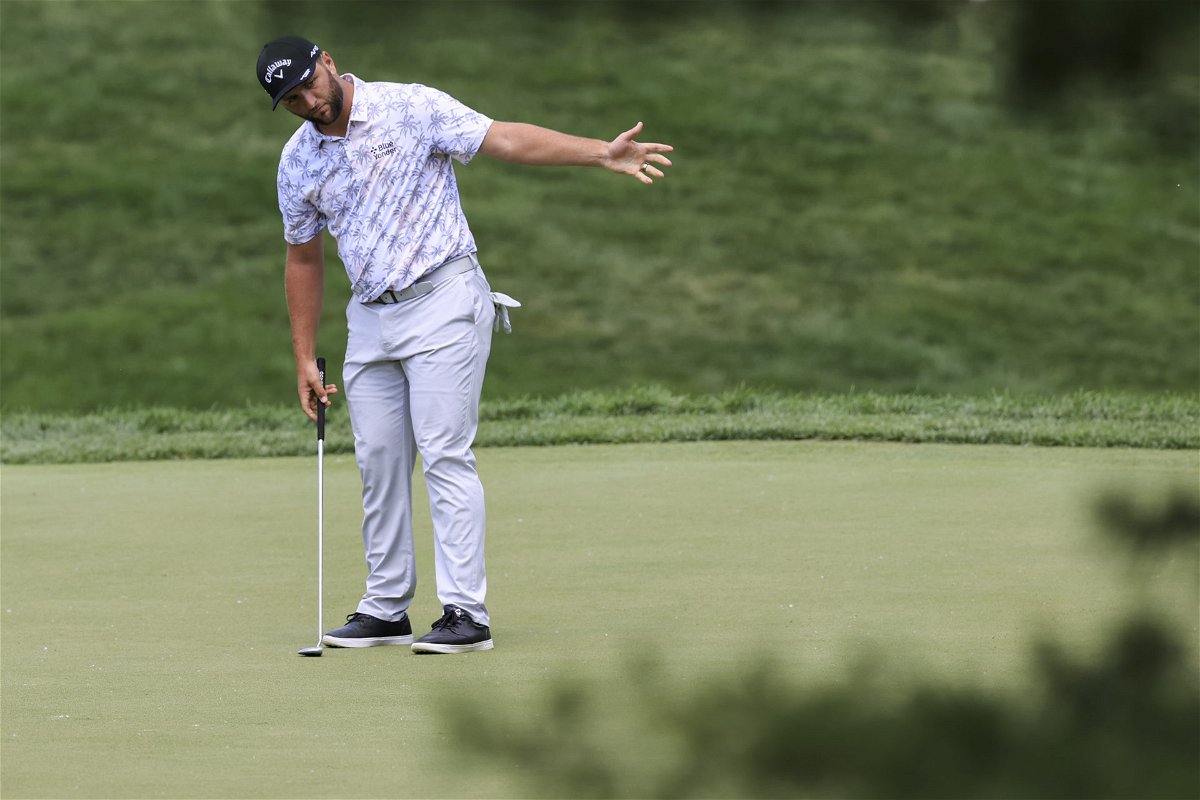 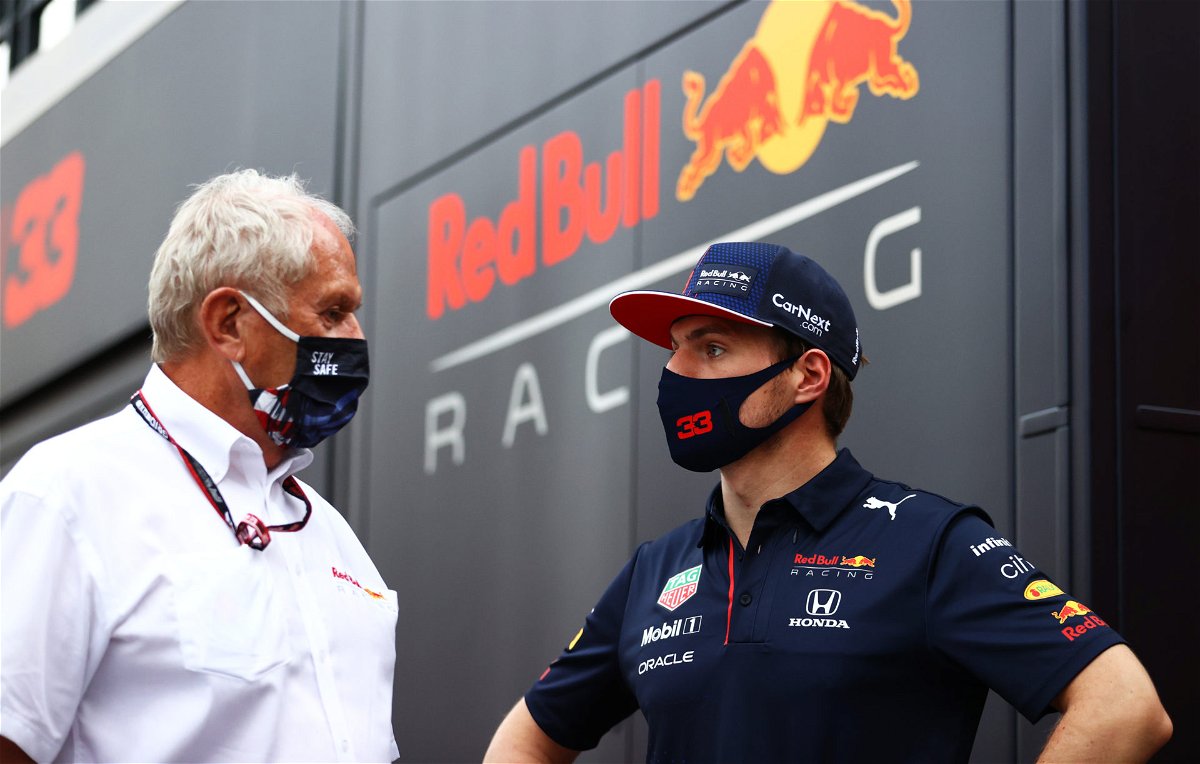