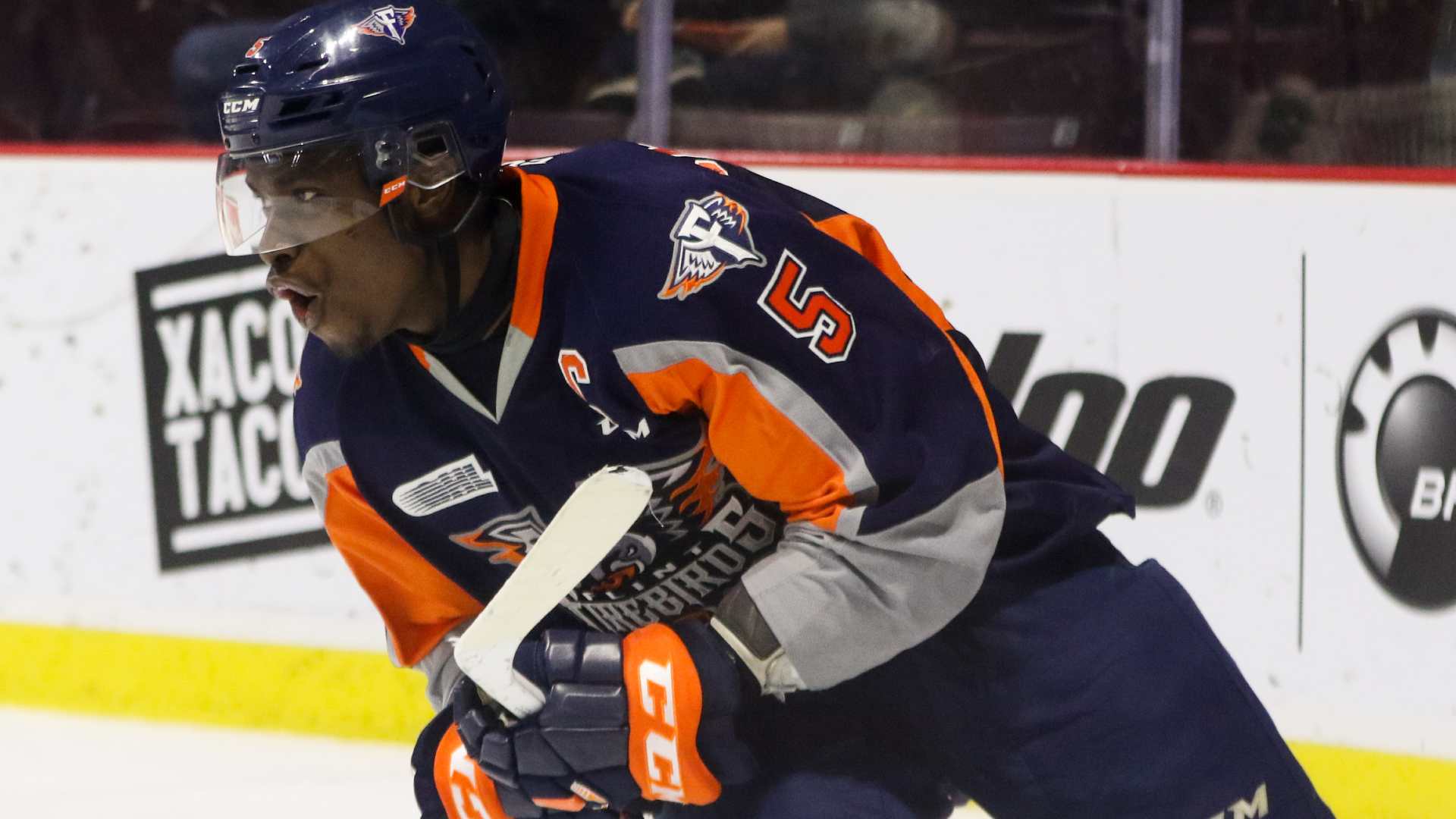 A Ukrainian Hockey League player is facing additional consequences after making a racist gesture toward a Black American opponent during a league game Sunday.

Andrei Deniskin of HC Kremenchuk was ejected after taunting Jalen Smereck of HC Donbass Donetsk by mimicking peeling a banana and eating it.

On Wednesday, the Ice Hockey Federation of Ukraine announced they banned Deniskin for at least three games. He was also suspended for an additional 10 games and fined an equivalent to a $1,870.

"Donbass Hockey club strongly denies all forms of discrimination and is outraged by the behavior of Andrei Deniski," the club said in a statement at the time of the incident. "Racism has no place on sports grounds or outside of them."

MORE: DeAngelo needs to prove Hurricanes were right to give him yet another shot

Smereck is a 24-year-old defenseman who was born in Detroit. He signed an entry-level contract with the Coyotes on Oct. 6, 2016, after a year in the OHL, and then played parts of five seasons in Arizona's minor league organization. He joined HC Donbass in Druzhkivka, Ukraine, in the 2021 offseason.

Prior to the release of Deniskin's punishment, Smereck decided to take a leave of absence from the Ukrainian club.

“I will not play another game in the UHL until Andrei Deniskin is suspended and removed from the league," Smereck shared on Instagram.

Deniskin released a formal apology to his Instagram following the incident but the post was later deleted.

"I want to express my public apology to Jalen Smereck," Deniskin reportedly captioned the post. "During the match "Kremenchuk" — "Donbass", I, being in negative emotions, showed a gesture that someone can consider as an insult in race. I respect all people regardless of their race or nationality. Emotions in hockey, unfortunately, are different."

Whether or not the IIHF steps in and weighs a heavier response has not been announced. At the time of the incident, NHL analysts on social media called for immediate heavy sanctions.

Get this garbage out of hockey & get this hate and racism out period!

Would say an appropriate response would be a five year ban from hockey, plus 500 hours of community service which must be done as a league volunteer. Either that or lifetime ban. Would be nice to see @uhlua and @IIHFHockey make a real statement that this will not be tolerated. 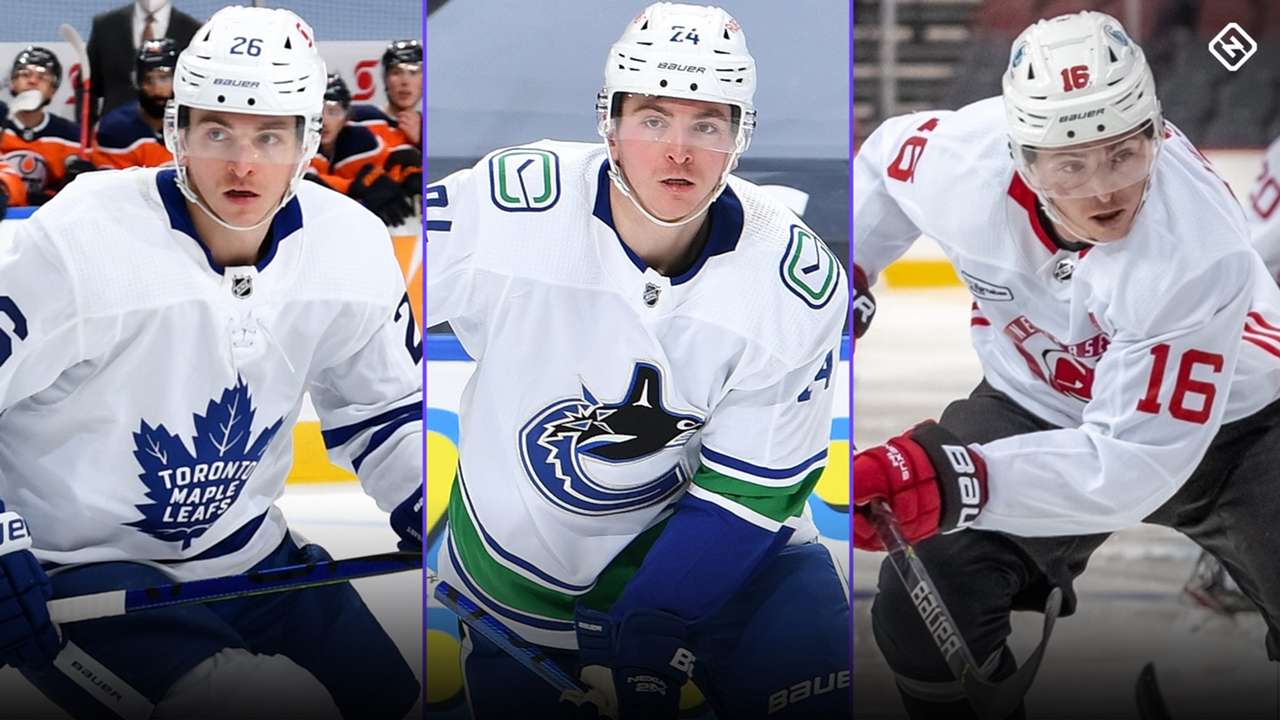 After 'chaotic' year, Jimmy Vesey ready for a chance at new deal with Devils

Vesey ready for a chance at new deal with Devils

When does 2021-22 NHL season start? Key dates, divisions and more on upcoming season

When does 2021-22 NHL season start? Key dates, divisions and more on upcoming season

NHL training camp opens with players and coaches 'excited' to see more teams, fans in return to normal in 2021-22

Jack Eichel stripped of captaincy: Explaining the great divide between star center and the Sabres

Explaining the great divide between Jack Eichel and the Sabres