On July 9, the Department of Justice and Federal Trade Commission announced that they would review their general merger analysis pursuant to a wide-ranging executive order issued by President Biden seeking to promote greater competition in the U.S. economy.

The fact sheet accompanying that order urged the Justice Department and banking agencies to “update guidelines on banking mergers to provide more robust scrutiny of mergers.” While scrutiny is always appropriate, the larger question is the analytical framework that should guide that scrutiny.

The existing guidelines were issued back in 1995 and explain the Justice Department’s framework for assessing whether a proposed merger violates the law. Those guidelines do not change in any way the underlying antitrust laws, as interpreted in voluminous case law, and those laws apply to banks in the same way as any other company. For the Justice Department, those laws are the Clayton Act and the Sherman Act. Most relevant is Section 7 of the Clayton Act, which prohibits any merger whose effect would be “to substantially lessen competition or to tend to create a monopoly” and Section 2 of the Sherman Act, which makes it illegal to “monopolize.” 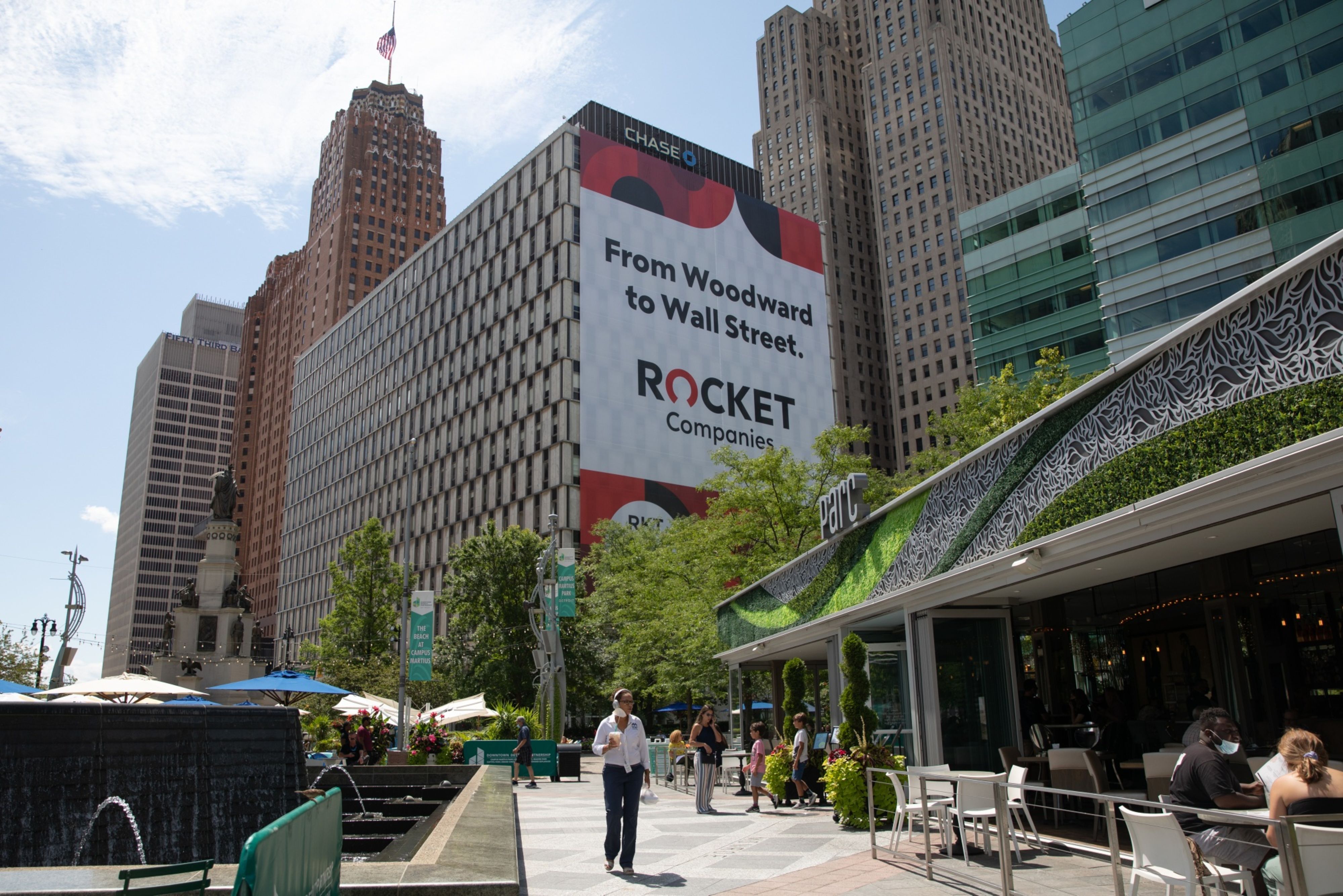 Case law provides that in determining how much competition there is, a court should examine the relevant product market and the relevant geographic market. With respect to the latter, the Supreme Court has explained that in drawing market boundaries, courts should realistically reflect “[c]ompetition where, in fact, it exists,” considering “the commercial realities” of the industry.

With respect to bank mergers, additional laws also apply, and they are administered by the relevant federal banking agencies. Thus, review by the Justice Department under the traditional antitrust law is complemented by banking agency review under the Bank Merger Act and the Bank Holding Company Act, which also take into consideration a merger’s potential effects on competition through statutory provisions mirroring the substance of the federal antitrust laws. In addition to performing their own competitive analysis, the banking agencies also consider the financial and managerial resources and future prospects of the existing and proposed institutions and other factors.

The result has been a system of dual review by which the banking agencies and the Justice Department collaborate on their respective competitive analyses. As described by the department in its 1995 policy statement, “To speed this competitive review and reduce regulatory burden on the banking industry, the banking agencies and the Department have developed screens . . . to identify proposed mergers that clearly do not have significant adverse effects on competition.”

The screens adopted 26 years ago are intended to indicate when a bank merger raises concern, and the Department of Justice is now set to review them. (Actually, the department was set to do so in September 2020, when it sought public comment on exactly such a review, and received voluminous comments.)

In the last 26 years, a lot has happened — for example, the commercialization of the internet and the birth of mobile banking. Banks now compete for consumers with nonbank lenders — including financial technology competitors — that did not exist in 1995. The nation’s largest mortgage company today is Rocket Mortgage, and nonbanks originate a majority of mortgage loans.

Fintech and other lenders have also moved online to compete in small-business and other commercial lending, and a wide variety of so-called credit funds and other pools of money compete for middle-market and other specified commercial loans, serving a nationwide audience. As the assistant attorney general for the antitrust division summarized with considerable understatement in 2020, “Innovative emerging technologies are disrupting traditional banking models and introducing new competitive elements to the financial sector.”

Thus, remarkably from a 2021 viewpoint, the screens articulated in the 1995 guidelines assess competition by looking primarily at only two factors: banks with branches in the relevant geographic market, and the total deposits held in those branches, with thresholds for acceptable levels of market concentration defined on the basis of deposit shares. Of course, that necessarily means that the analysis considers the potential competitive significance of banks (as only banks can take deposits) but not all the other competitors just described.

As an analogy, think of a competition review of a merger of two community bookstores without taking into account Amazon and Kindle, among others. That’s so 1995!

The story is the same even with respect to deposit gathering itself, challenger banks that partner with community banks are exempt from Durbin interchange pricing caps and have the option to offer deposits nationwide. They, too, are ignored under the antiquated 1995 guidance, perhaps unless the challenger bank happens to be headquartered in the relevant geographic market. Thus, the 1995 guidelines exist in a parallel world where one cannot use one’s phone to shop for deposit rates and sign up for an account online.

In sum, the 1995 guidelines as applied in 2021 ignore where competition, in fact, exists, and ignore the commercial realities of the banking industry.

It gets even stranger. In 2010, under the Obama administration, the Justice Department and FTC engaged in a wholesale review of their merger guidance and raised the empirically based thresholds that triggered a presumption of competitive harm. When issued, those new guidelines were applied to every industry except one: banking. Banks remained subject to the older, lower and therefore more easily triggered thresholds. Thus, what exists today is a merger policy that, with no rational basis, treats banking industry mergers more restrictively than every other industry.

In short, the Department of Justice has a lot of work to do if it wishes to modernize the bank merger guidelines. And if it wants to make them stricter — and still comply with the law — it needs to build a time machine. 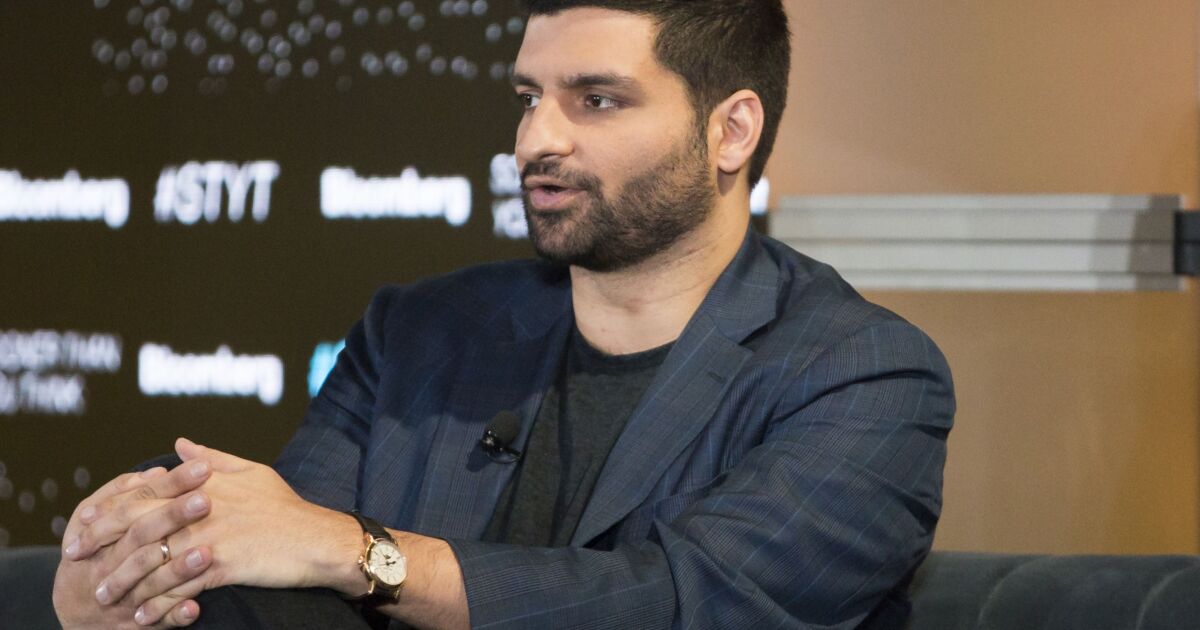